My Husband threw me out of the house because robbers gang raped me. 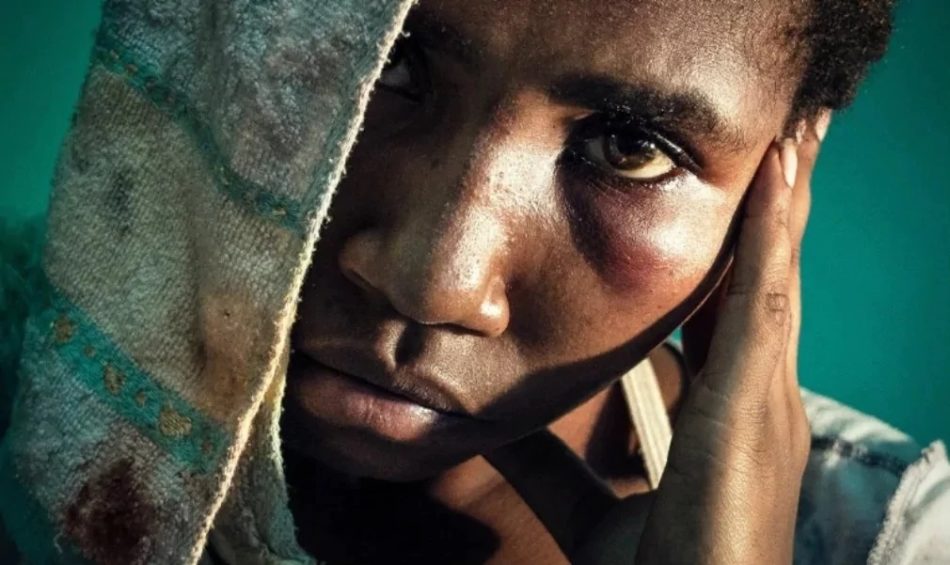 The widespread domestic violence in Lagos took a dramatic dimension a few days ago at an Igando Customary court when a housewife,Fatimo Basorun told the presiding judge, O.A Akande to end her 7year marriage to her husband,one Olalekan Basorun,a popular hotelier and politician in the area for constant beating,harassment and neglect of their 2 children.The couple live on Isiba street in the Ikotun area.

Fatimo has approached the court seeking the dissolution of the marriage because of an unfortunate incident on Christmas day of 2018.On this day Armed Robbers had stormed their house after robbing almost the whole street.According to the 37 year old lady,who is into Textile material business,the guys took money and jewelry plus other valuables.If the Basoruns taught that was all,they were in for a surprise.She said four of the fully armed men took turns to rape her right in the full glare of her husband who was beaten black and blue.However the only saving grace was that their 2 children were holidaying with her Mum at the time.

Fatimot told the Judge that her world came crashing when shortly after the incident,the husband changed completely,”he stopped giving me upkeep for my children,he started staying out late and even stopped sleeping with me”,she told the court.She said that her husband’s change in attitude stems from the rape she suffered from the Robbers which he witnessed 2 years ago which resulted in him moving out of the house.

The husband,Olalekan,who was in Court denied the charges.He told the Judge that it was his wife who stopped sleeping with him adding that the wife said the Robbers accused him of dating the wife of a rival politician in the area,an accusation he vehemently denies.The Judge adjourned the case to Friday 28 February 2020 for further hearing.

The Basoruns case appear to have taken the same dimension as the Olaoyes whose story made headlines across the country in 2017 following the alleged maltreatment of one Adenike Modinatu Olaoye  by her husband,Hon.Olaoye Richard,a popular APC politician who almost totally disowned his wife and allegedly made her an outcast after she was gang raped by Armed Robbers who invaded their house.The Olaoyes story sparked a national outrage with several Women Advocacy groups calling for the suspension of  Modinatu’s husband with the news that he had disowned her and the children and made her a laughing stock within the family after she was subjected to several inhumane treatment.The lady reportedly heaved a sight of relief after she left the country for the United States following her ordeal in the hands of her politician husband.