My husband’s side chick has him completely bewitched! 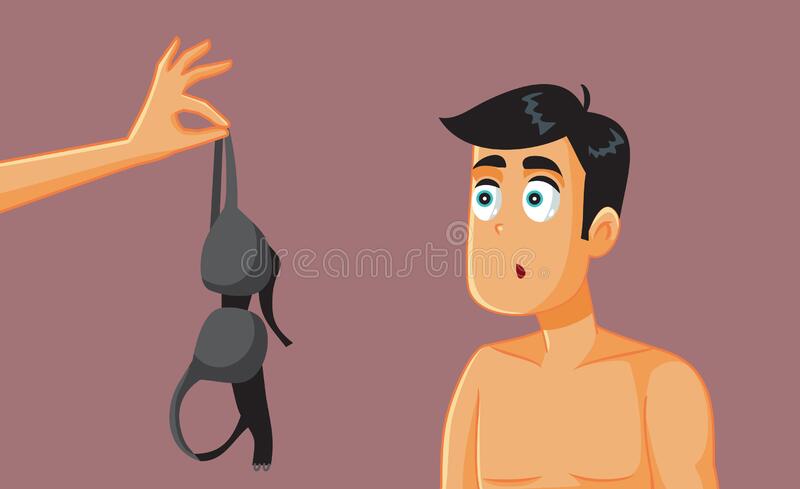 My husband is having an affair and he’s not trying to hide it. On the contrary, he’s publicizing it to everyone who cares to know. I knew for a while and I tried to confront him about it but that clearly bore no fruit. It was no fun at all and the children were bearing the brunt of the confrontations too so I decided to keep quiet and let him be for a while.

Things escalated late last year when he went ahead and moved out of our house! He left the kids and me to live with that other woman. Shocked doesn’t begin to explain my reaction. I didn’t have a choice of course and I let him go. He doesn’t bother about our welfare and bills anymore.

I’ve tried calling him but he doesn’t answer my calls. His mother and siblings have also tried to reach out but the response isn’t any different. Well, he responds to them with insults. They’ve really tried to persuade him to come back home but he won’t hear any of it. We all just see his updates and photos of him and the lady on social media in different towns having the time of their lives.

His mother got really sick around April and he was informed but he didn’t bother to show up or help with the hospital bill. She now cries every day for her son and you can see that she’s constantly stressed. We’ve been praying for him since he left but we’re honestly getting tired of this situation. Nobody knows what’s gotten into him and it’s sad.

Has this ever happened to anyone else? What are we supposed to do? It’s just so strange to me! Has he been bewitched?