My man’s ex-girlfriend wouldn’t stay away from him. What should I do? 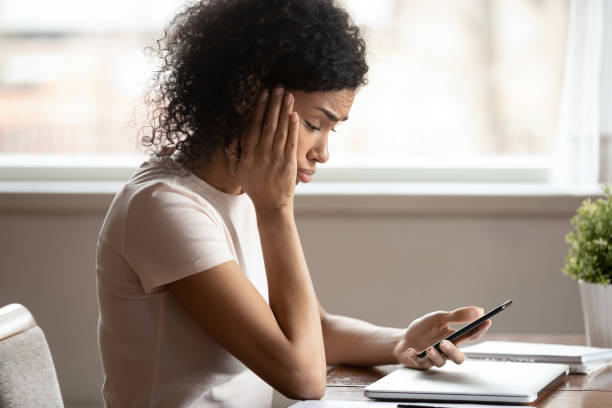 Please hide my identity before you post this. I am a 27 year old lady. I am a graduate and I work with a production company here in Lagos. It has not been a long time since I started dating my current boyfriend. He is a high tech engineer in a tech company here in Lagos too and since we have been dating, things have not been all rosy but as much as possible, he has been good to me and we have been working together to make things work for us. We have been dating for the past eight months and in these eight months I have had quite a number of problems with him. When I am in a relationship, I am faithful and I give my all to ensure that things work out between my partner and myself. This has not changed even when I started dating him. I go out of my way to do things for him and I ensure I keep a clean slate but this does not seem to be the same with him.

Read also: My husband maltreats me and my kids a lot. I am living in pain.

He had a girlfriend before I came into the picture. According to him, they broke up because he found out that she was cheating on him with an old man that was quite influential. He said he was heartbroken and since there was no way he could keep up with the relationship, he simply had to break up with. We met two months after they broke up. We were friends for about three more months before something great between us and we started dating. In the beginning of our relationship, things were moving smoothly. He was caring, fun and very appreciative of all my efforts. He always sought ways to make me happy and he commended my efforts whenever I did something great. Things were going on well with us and we were both happy. However, after like four months of our relationship, it was as if something changed.

He was no longer invested in the relationship as he used to. He spent time on his phone and spoke frequently to one particular lady. It was his ex-girlfriend and because I never knew her, I didn’t know she was the one he was keeping up with. He became very private and would always secure his phone with passwords and all. I complained when I couldn’t take it anymore and he said it was nothing. This continued happening and by the day, I became more disappointed. I later had to keep an eye on him. I found out he was seeing a particular girl frequently whenever he closed from work and on some Sundays, they went out together. I had to dig deeper and I found out that she was his ex-girlfriend. I was sad. I confronted him immediately and he said there was nothing going on between them and they were just friends.

Read also: My husband got a 21 year old student pregnant. I don’t know what to do.

I spoke to him about the various dates and frequent meetings and he said it was nothing. I love him so much but I no longer understand the way things are going between us. He has changed a lot and I don’t even know if he is back together with his girlfriend. I don’t know what to do. He still calls me, sends me money and inquires about my work and ways he could help. These are some of the things he used to do so I am confused. He is still nice to me although something is missing but I don’t know if I am the one thinking too much. Could it be that they are just friends and nothing more? But what if something gradually grows between them that is if it has not? I am confused. I don’t even know if I am wasting my time. Should I just let go of everything and start a new life? Please talk to me.