My Marriage Is Suffering:I Can No Longer Manage My Wife’s Issues 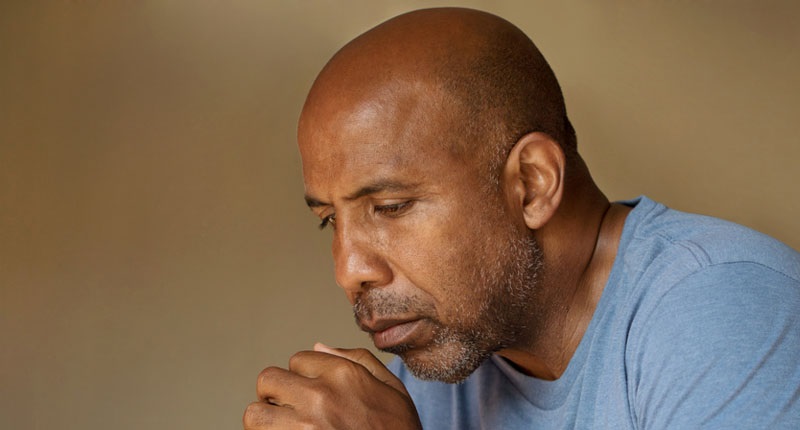 I would like your advice. Hi. I met my lovely wife six years ago. We had been friends. She was in a romantic relationship with someone else however it was an violent relationship. This guy used to beat her alot. She told me they’ve been lovers for over 8 years.

My wife regrettably is one of those ladies with low self worth cos of her previous relationship.It will amaze you that she is a graduate of Accounting and then she works with one of the largest companies in our country.

My wife and this guy were lovers from university days to when I met her. We met at a seminar. I was impressed by her level of intelligence. we clicked and spoke over time. That was how I got to know she is in an abusive relationship. With my assistance,she managed to put an end to the affair after A couple of years.

We dated for one year,I fell deeply in love with her spirit. She actually is a very warm individual. We ended up married 12 months later. In the course of our courtship,there wasn’t any sex. I really wanted her to understand I loved her for who she was,not necessarily for her body. I really wanted to assist her learn to have faith in another man that will not physical abuse her but be her help and support.

Soon after marriage,pretty much everything was awesome. God blessed us with a daughter. We were very grateful parents however I didn’t notice my wife was depressed. I failed to realize that she was having difficulties with Post Traumatic Disorder. It started by her being moody sometimes and before you realize it,she packed her suitcases and said she was leaving.

Abandoning our house without no fight. It’s possible that there was a little argument. She would weep and weep and carry her bags to her mother’s house. I would go and plead with her to return. I was shocked. I was thinking she was being idiotic but I was at the same time upset with her for comparing me with her ex boyfriend whenever there’s a simple misunderstanding.

I said to her I am completely different. She is aware I am different. Being married does not necessarily mean we will never have difference of thoughts and opinions some times but she now makes it a thing of talking about her ex whenever there’s an issue.

So,on one occasion,we had a misunderstanding, she left for her mother’s house. This time,I made a decision never to plead with her. She left behind our baby with the babysitter and simply left. I became very furious and made a decision to just ignore her. I became fed up with her using her ex as an justification for her bad behaviour.

Several days later,my wife returned. I wasn’t in the house …the babysitter phoned me and said I need to hurry and come back. I got home only to find my wife very drunk and wasted. I was shocked. I attempted to revive her. Gave her some aspirin and calmed her down to sleep. She slept for some time before she woke up.

I advised her that she has to see a therapy. She agreed. I pledged to assist her make it through this. She went for therapy just a month and stopped . Going to a psychotherapist isn’t cheap plus she felt she would be able to handle herself. Sincerely,I’ve been trying. However now and again, my wife reverts back and goes out to drink and comes home intoxicated.

ALSO READ:He suspects me too much. What should i do?

Personally I think like she’s using her ex to remain an alcoholic. I don’t understand how to handle her situation anymore. Perhaps I am unable to be of assistance to her. It has been more than 3 years. The drinking happens from time to time and I don’t want my child somewhere around a drunk parent.

ALSO READ:Corona Virus Lock Down Revealed An Affair I Never Knew About.

Its certainly become quite disturbing. She gets drunk and often does not remember where she is. She calls her mom who is actually so unhappy about the whole problem to come and carry her from where she is.It has been a big battle …she went back to therapy however I don’t even think therapy is even helping her any longer.

I’m certainly getting stressed out. Exactly what do I do? …Its weighing me down. I’ve got to look after my baby alone when she is drunk. And also this has made me grow very close to my babysitter. The babysitter is undoubtedly seeing how drained I am and is flirting with me. I might be a very principled man however its quite difficult.

At this point,I am contemplating firing the babysitter just before things get out of hand . At this rate, I am considering my wife need to go and stay with her mother for a short time cos I am unable to cope with looking after a baby and her and seeing to my job.