My Meddling Mother-in-law is Making My Marriage Difficult 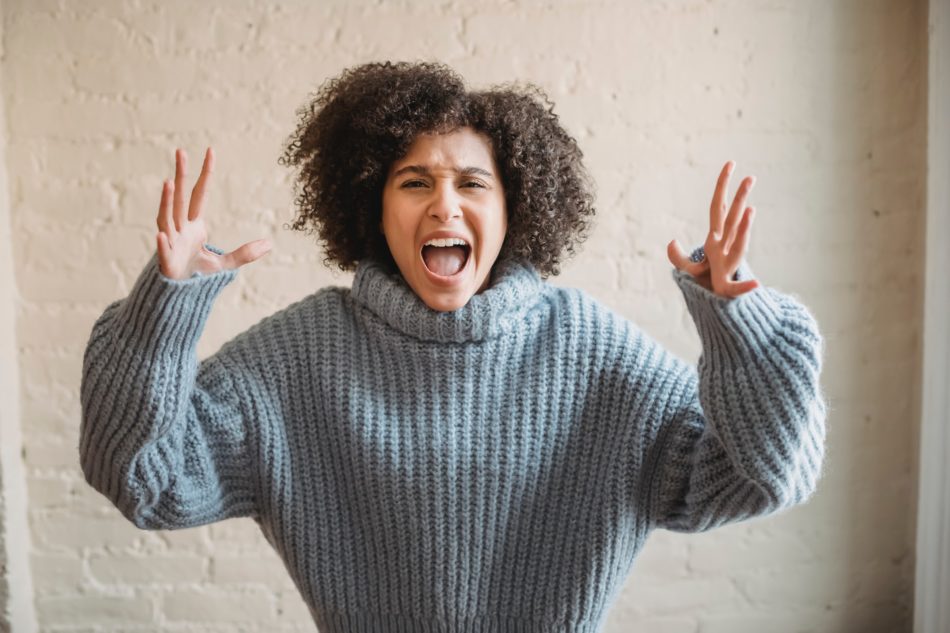 Kindly post my issue anonymously. I have been married for over 12 yrs and blessed with two kids. We got together when I was still in college and the kids came soon after so we’ve never gotten round to formalizing our union. We intend to do so later this year though. My meddling mother-in-law has been quite a handful and she’s the reason I’m writing in today.

My mother-in-law doesn’t like me and she’s made no effort to hide it over the years. She compares me with my sister-in-law and uses very hurtful words. I have a business and therefore an income, but my sister-in-law is comfortable being a housewife so my mother-in-law doesn’t like that I work. She wants me to be a housewife too and says that I pretend to be learned. She’s even gone as far as to say I won’t get far in life. It sometimes feels like she holds it against me yet it’s my parents that took me to school. My husband and his siblings, however, were not lucky enough to go to college.

I’d had enough of her comments last week and I snapped. I’d never been rude to her but I was just tired of her shenanigans. We had a heated exchange and she said it’s my fault that my husband and I are broke. She added that I should be footing all the bills since I’m ‘learned’.

We’ve neither met nor spoken to each other since then even though we live in the same town. My husband is now asking me to go and visit her. He doesn’t like drama or confrontation so he’d rather go quiet and let things slide. I told him I’m tired of constantly compromising and him not standing up for me. I’ve had enough of fighting for myself and I feel like this isn’t worth it anymore.

Would I be wrong to simply keep my distance together with my kids and just do my own thing?

Photo by Liza Summer on Pexel