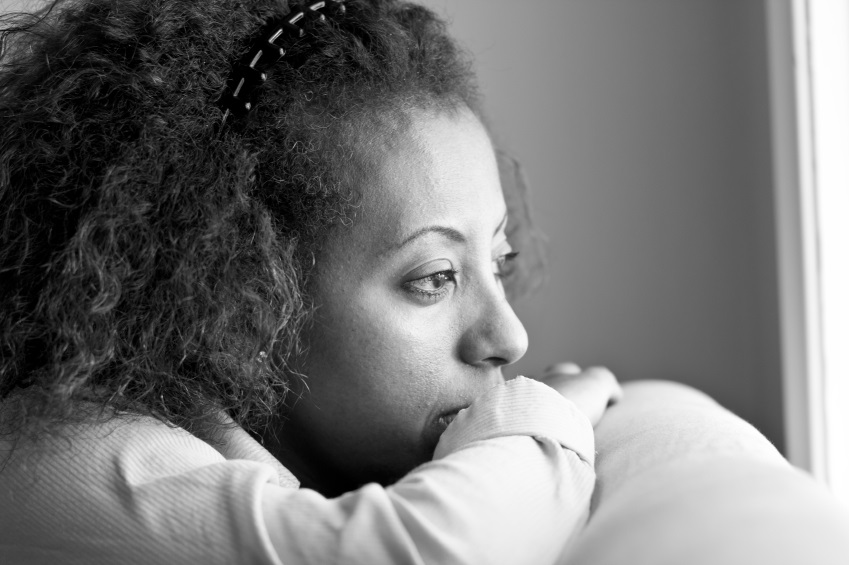 Both my parents are against me (26) seeing my boyfriend (28) because he comes from a family of lower class according to my mum.. However, to me, he’s honestly the greatest man I’ve ever met. My boyfriend and I have been dating for 4 years now. We kept it a secret for 3 years, and recently my parents found out we were together. I left out a photo and letter that I was going to send to him. By left out, I mean it was in my drawer at the very top.

My mum, being the nosy mum she is, goes through my things and sees it. Since then, they’ve been nothing but displeased. My dad looked up my boyfriend on Facebook and found out that his parents are not the rich type he said they “basically worth nothing” . That’s when they started complaining about him, his family and his background. I come from a strict and traditional Yoruba family. We are well off, and both my parents have double degrees – MD/Ph.D unlike my boyfriend parents that didn’t go to university . They live in a small townhouse type complex in a not-so-nice neighbourhood of Ketu.

I met my boyfriend online, and he lives an hour away from me (driving distance). We try to visit each other every month, if not every other month. However, it was been excruciating hard because my parents refuse to let me see him. So most of the time, I lie and have friends cover up for me.

Last week, my mom started raving about her friend’s son, a guy who has two masters who recently became single. Without even a warning, he shows up at my house. He obviously knew about it, while I didn’t. My mum was saying how we should get together, and he asked me if I was free that night so he could take me out. I said no. I barely said a word after that. It was the most awkward moment.

After he was gone, my mum was furious. She yelled at me for not giving it a chance. Then she started bashing on my boyfriend, how he isn’t a good boyfriend, he won’t give me a good life, that he is lacking in a lot of qualities, this and that. Since that argument, we haven’t spoken a word to each other. And I’ve been pretending like my parents don’t exist (even though we live under the same roof).

So I know I’m going to get several questions like, how come you don’t move out? My parents said they would not support me anymore if I stay with him. Another question: How come you don’t live with your boyfriend? He still lives with his parents as well. He’s pretty much in the same situation as me.

Sorry for the long rant. This has been getting to me for a while now, and I don’t have many people to talk to about this. I would like to know your opinion on this . I want to be with my boyfriend, and I also want to be on good terms with my family. Is that even possible?