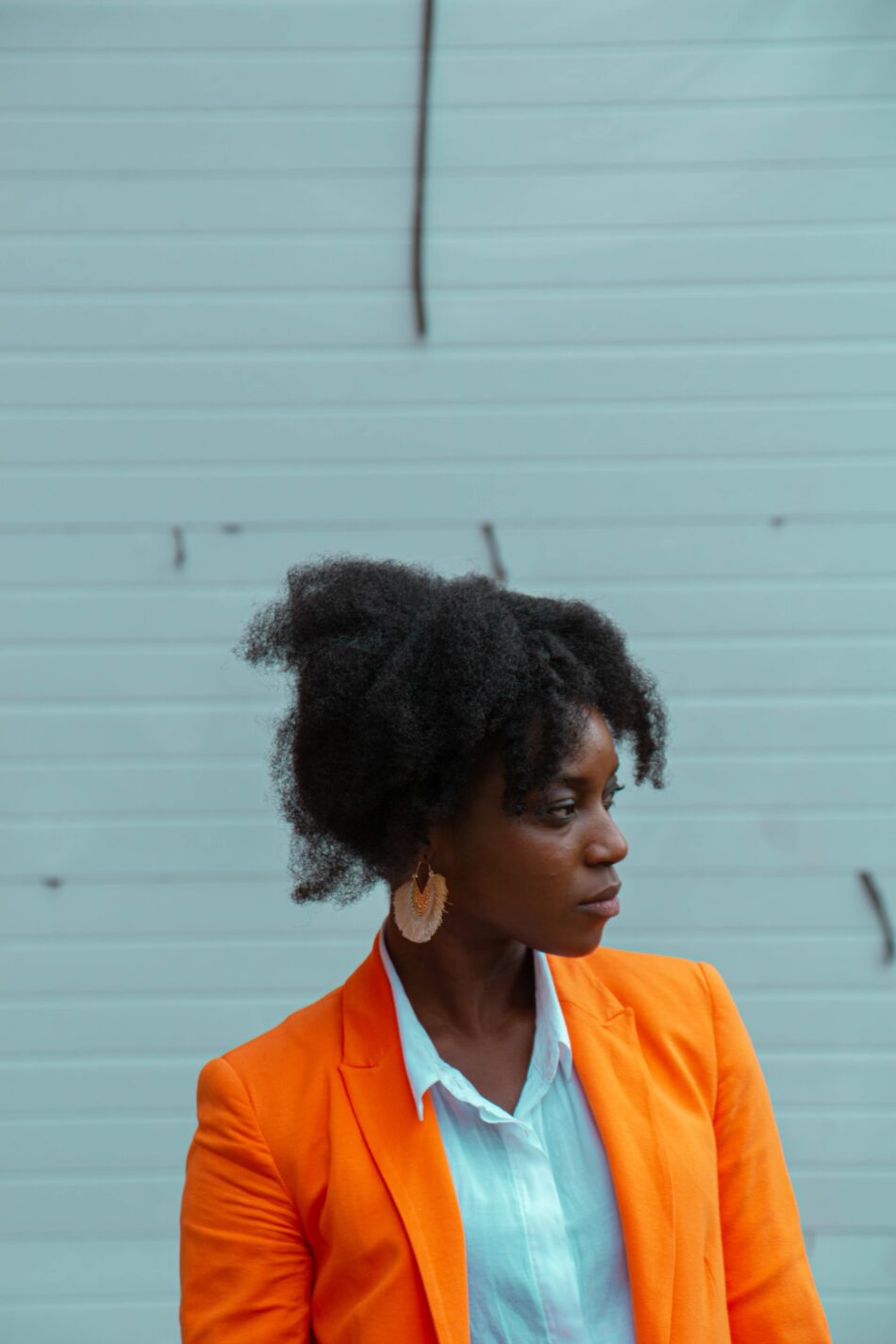 Photo by Etty Fidele on Unsplash

I’m a 27-year-old woman, married with two kids. I’m a first born but it hurts to be my parents’ child right now. I’m really hurting! My parents are giving me a hard time, especially my mum. Every single time she calls me it’s always about money. She never calls about anything else and she’s rarely nice when I’m broke.

Several years ago before I got married I’d lost my job. I was broke and I decided to pack my things and move back home before I got into debt. As soon as I got home my mum said she would much rather I sent them the money I used for fare and then just called to check up on them from wherever I was. That really broke me and I couldn’t bring myself to tell them I’d lost my job.

I stayed a few days, packed my things and went to live with a friend. I got a job as a househelp and I used that to save money for college. I got a better-paying job and moved out to my own small place as I went to college. My parents had no idea what was going on in my life or where I was schooling and they didn’t even bother to find out. I got married soon after I finished college and that’s where things got tricky.

Within the first month of marriage my mother forced me to live with my younger brother. She would call my husband and demand money from him, failure to which she would call me just to hurl insults. I got tired of the insults and I decided to cut off communication. She would write such hurtful texts, saying she expected me to help her more because I was married. It’s as if living with my younger brother and paying his university fees meant nothing. Whenever I said I was broke she’d ask why I’m living in the city if I was always broke. She’d suggest I move to the village and do some farming instead.

Related Content: I Want To Leave My Girlfriend Because My Family Is Draining My Finances

Several times I asked her to be patient with us, especially because the marriage was still young and I was already hosting my brother. I mentioned I have two kids. I got the first born when I got raped at 14 years. They made no report and didn’t follow it up in any way. I had to look for odd jobs during holidays so I could pay my high school fees. I’m wondering why they’re putting so much financial pressure on me yet they didn’t bother with me when I needed it the most.

I lost my job as a private school teacher at the height of Covid and my parents’ abuse was terrible! I was pregnant with the second born and that didn’t stop them. My father-in-law, on the other hand, would send us cash and food sometimes.

How do I handle them? Going quiet doesn’t seem to make a difference since my mum will always send hurtful messages. I want this to end because it’s draining me and affecting my marriage.