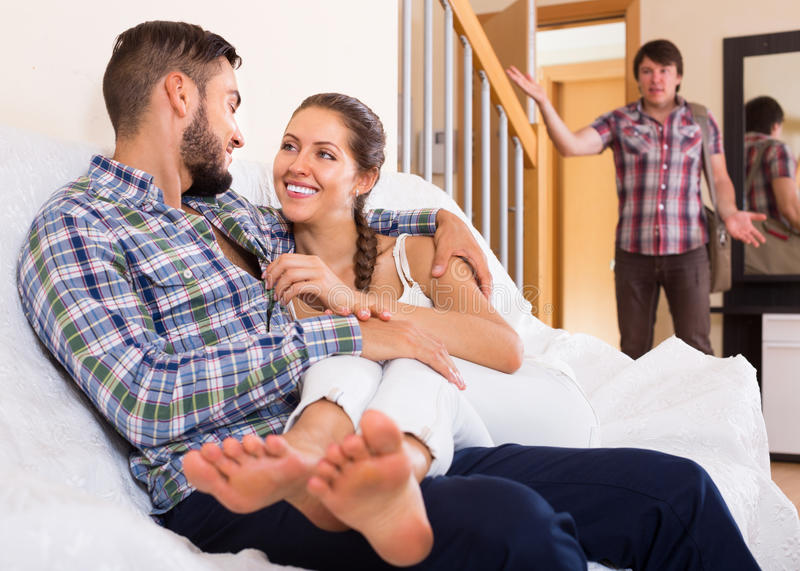 I am a 49-year-old married man and my wife is 32 years old. I was married to a very good woman before but she died about eight years ago. We had three children together. We have two children aged eight and five with my current wife.

When my wife gave birth to the first child I had this gut feeling that this child wasn’t mine. It was made worse by the fact that this child is very light-skinned. Both my wife and I are dark-skinned and I didn’t see how this could be possible. It was a big deal and we fought about it. It ended up in her leaving and she reported the matter to the children’s court. We didn’t go the legal route but instead, elders intervened and we got back together.

I later found out that while we were separated, she went and moved in with some man. There were rumors flying around but I didn’t give them much heed until I found them together at my shop. She was running the shop and I had just dropped by unannounced. I was really angered by that and I asked her to leave.

She kept calling and texting to ask for forgiveness. It took a while but after about eight months I let her come back. That was a big mistake because she’s now at it again. She’s having an affair with another man in our neighborhood. They have no idea that I know yet. It’s been three years since the last episode and this time she decided to cheat on me with a neighbor.

I feel like I’m too old to keep dealing with her shenanigans. Is there a sensible future with this woman? I need to know what to do because I still have a long life ahead and don’t want to set myself up for failure.