My sister is cheating on the husband for better genes 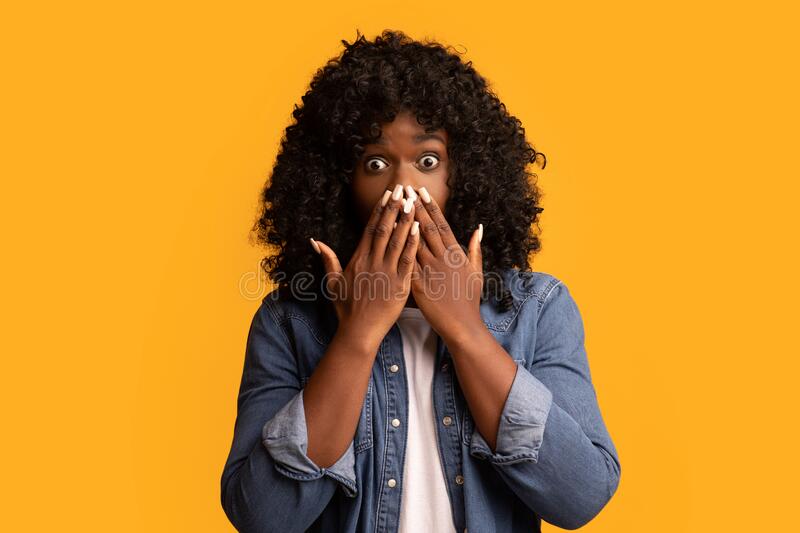 I have been living with my married sister who pays my college fee and all other expenses. My brother-in-law is rather humble and a very hardworking committed Christian. They have three children together and they seem quite happy. I recently discovered something that puts me in a very awkward position. My sister has been cheating on her husband for quite some time so much so that two of their children were sired by two different men.

This is how I found out. I was away visiting my parents in the village and I came back after about four days. My sister was expecting me that day but she didn’t expect I would show up early in the morning. I got there by midmorning and went straight to my sister’s place. I knocked like any other guest would and got in without a second thought since the door was open.

What I saw left me dumbfounded. My sister was stark naked, gleefully having sex on the sofa with a strange man. I really didn’t know how to react and I froze briefly. It was too much to take in honestly so I stepped out.

Her husband wasn’t home since he would be away on some weekends tending to his farm in the village. That evening my sister sat me down and explained to me what she was doing and why. I was surprised that she was quite unapologetic. According to her, what she was doing didn’t qualify as adultery and she instead referred to it as gene hunting. She was essentially looking for ‘ideal’ genetic features for their kids.

She is convinced her husband doesn’t possess the kind of genetic features that she considers good and would like to see in their children. Things like the shape of the face, dental formula, and such are her core focus. It was so sad to hear her justify herself, saying the eldest child who was sired by the husband isn’t good-looking.

After the lecture she gave me a stern warning about sharing what I found out with anyone else. She threatened to stop paying my college fees and make my life miserable. It never crossed my mind that my sister is that kind of person. Yes, I’m grateful for her support this far and I don’t take it for granted but the sight of her simply disgusts me right now.

Her husband really loves her and would never suspect a thing. She is very nice to him you would never even think she harbours such thoughts. She’s now working on conceiving the third kid to be sired outside their marriage to complete their family since they’ve always wanted four kids.

She told me it’s not new and told me about four other women in her circle who did the same. Is gene hunting this common surely? Is it even fair to the men? It really hurts but if I breathe a word that will mark the end of my college education and immeasurable damage to both families will be done since he supports our family financially, including my parents.

I really wish I hadn’t found out about this madness. What should I do? Should I just let injustice prevail for the greater good? Should I simply mind my own business?