My Teenager Hates Me 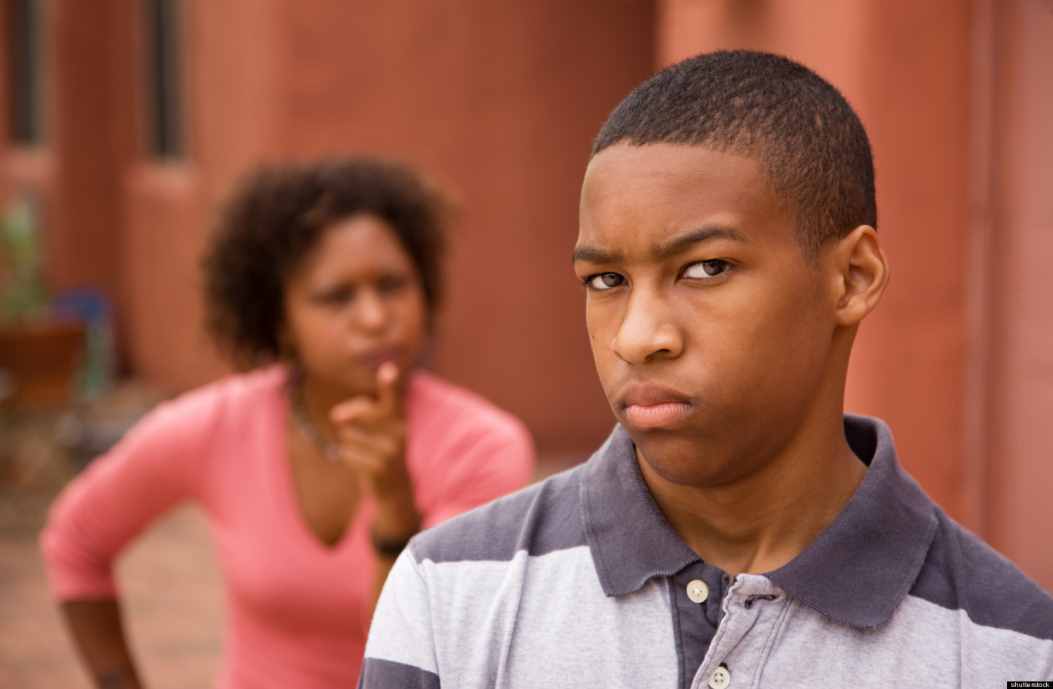 Many parents look forward to the day their children will grow up and become independent. It gives them great joy when they begin this process by taking their first step, uttering their first words and holding the cup on their own.

They will hear about teenage years and shrug it off saying they will raise their children well so that stage will leave them unfazed. Their children will be different and they probably forget to prepare for this stage. Then their children clock 13 years and all hell breaks loose. It is hellish because they have no idea how to deal with it! Weren’t their children supposed to be nice? Weren’t they raised well?

One of the most common signs that your child is finally a teenager is how they respond to you. You offer a suggestion or even some instructions and what follows is her eyes rolling you fear for the sockets! Or he looks at you and suddenly seems to expand his chest somehow and the look in his face reads defiance.

It may be confusing at first so you let it slide in the hopes that your child isn’t feeling well. It will indeed pass. It happens a few more times topped with some unexpected comments and now you are certain that there is something wrong. This is definitely not the person you’ve been raising for the past decade!

Teenagers are sort of wired to rebel against authority. They just realized they’ve become mini adults and they can make decisions on their own (it doesn’t matter whether they are good or bad) and they suddenly have no use for parents. You get fired as a parent and you may get the door banged in your face more often than not because of a job that you thought you already had. Thankfully this stage ends (even though it may seem to drag itself) and you get rehired later on but mostly in the capacity of a consultant because they already filled the management position that you used to occupy. How do you deal with it before then?

Don’t reject them back

It can be really tempting to want to get back at your child by doing the same things they are doing or not giving them attention. They are dishing it out so they should be able to take it in, no? Well, not really. They still need you for guidance but they just can’t say it. They are trying to find their own identity but you know them very well so stick around.

How you react to them at this time may determine whether you will remain permanently fired from their lives as they grow up or your consultancy position will remain yours. They need someone to talk to so keep your door open. They will eventually realize that you make a lot of sense and offer very valuable life tips and they will find their way back to you. It could be the beginning of a great friendship.

This shouldn’t give room for bad behavior though. Remind them that you are there for them at all times but you will not condone misbehavior. Talking back, sneering and any other habit you don’t approve of should go. You can tell them to keep quiet if they don’t have anything nice to say. That way, unnecessary hurtful words will be avoided.

You can come up with appropriate rules for this age and enforce them so that they know you aren’t bluffing. Curfew, doing their chores before going out to meet with friends and eating with family could remind them that they are still subject to authority even as they find their individuality.