My Wife Changed 2 Weeks After Wedding!Advice Of an Experienced Married Men needed. 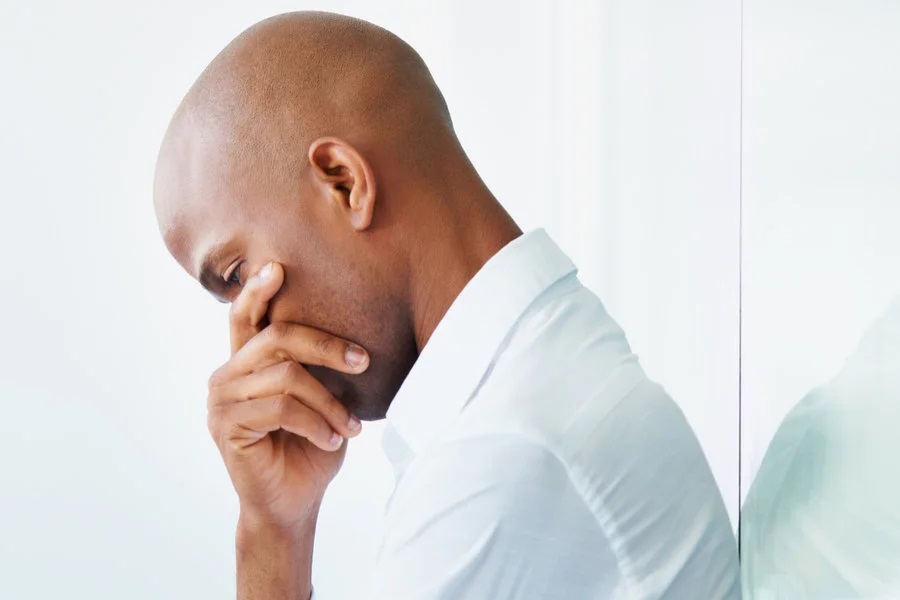 I am a man in my late 30’s. Got married last year and currently have a 3 month baby.

Brief history of my relationship prior to marriage: I dated my wife for 4years before we finally tied the knot last year. I met her in the university, we were classmate in school.

Before I started dating my wife, I was dating a girl in the same class but we both agreed to separate after 1year because we were age mate and she was keen on getting married immediately after graduation which I knew I will not be ready for marriage by then (Note: No sex in the relationship, She was a virgin and because I couldn’t assure her of marriage, I didn’t sex her).

After the break up with my ex, I became close to my wife and we started dating. She was self sufficient as she had a source of income while in school, she supports me, gives me money, cooks and buy me food etc. She was the best woman any man can think of. I fell in love along the line and decided this is the right lady to marry.

Note: There were several backlashes from other classmates insinuating she snatched me from my ex but we scaled through all that. We dated for 2more years in school and we graduated. We dated for another 2more years post school till last year.

Brief history immediately before marriage: Everything was fine till my wife’s birthday last year. I did tripple shifts at work(48hrs work non-stop) and came back a night before her birthday and slept off. I woke up 2:30am to wish her happy birthday. She got angry and told me I didnt put her in mind and that I was not the first person to wish her happy birthday (She later told me her ex wished her first at exactly 12am). I apologised to her and told her the reason I missed the time. I had just 10k, gave her 5k to do a birthday photoshoot, used about 3k to buy her goodies as salary has not been paid.

Fast forward to after 1week of the birthday, she came up with serious issue, saying she wanted a break but not total break-up for some months to put herself together. She lamented she was not getting anything from the relationship, I don’t usually take her out, I didnt celebrate her birthday well for her, I didnt buy cake, I didnt buy gift etc. I apologised and pleaded with her to be patient as we had big projects before us (wedding, masters degree and family apartment) which she knew I was saving for. We settled it and had sex. After 7days, I saw a call log on her phone where she had a conversation with her ex for almost an hour between 11pm and 12am. After 1month, she missed her menses and was pregnant. I asked her if she ever saw her ex, she cried and swore that she didn’t (Note: I trusted her because she is modest and she is not the sex type). So, I agreed, accepted the preg, quickly arranged an impromptu wedding, I quickly sourced for money, spent over N2million on the wedding……

2weeks after the weeding, my wife started abusing my family especially my mum, telling me she hated how my family behaved during the wedding. I pleaded with her not to allow this to affect our home. The insults and abuse became perpetual. My wife works from home and will give me several reasons why she cannot cook after giving her money for food stuffs once I collect salary. Its just 2 of us living in a mini flat & I wash my clothes myself, but she will give me thousands of reasons how the non-existent house shores prevent her from cooking.

After 9months, she gave birth, I asked her who she wanted to come do omugo with the baby between her mum and my mum. She opted for my mum (claimed her mum will be giving her problem). Not up to 1week that my mum came over, she has started complaining about everything she does. Despite the fact that this woman will wake up 5am, wash everybody’s clothes, bath the baby but she doesnt cook. My wife started complaining about her being obligated to cook every morning because of my mum’s presence(Note: she doesnt cook in the morning, if I am going to work by 8am, I will either warm a left over previous night’s food or source for food outside). When the complain was becoming overwhelming to the point of her almost insulting my mum in my presence, I told her I will tell my mum to go back to her house( my mum lives in a mini flat too with my dad, so they are very comfortable). She said I shouldn’t. After 1 month, my mum left. The abuse, insults and complain continued. She will nag about how my mum did when she was with us, abuse and insults my family. I will appeal to her and defend my family. My wife became complete opposite of who she was when we were dating.

The real issue at hand: We would be migrating to the US soon. Lately, I can’t control my wife, anytime I don’t buy her idea or wish, she will rain insults on me. Just 3days ago, she told me I don’t have sense repeatedly just because she said we should go and greet her mum’s pastor which I told her not now but we can go later. If I tell her to do something, she will do otherwise and give me thousand of reasons she can’t do it. 2months ago, I reported all her attitudes to her mum, her mum talked to her but no change, she is getting worse. Last week, I did 24hours at work, I got home, my wife didn’t cook. I got into the kitchen, made custard and placed the soup on the gas cooker. We were both in the living room. She perceived the soup was getting burnt and insulted me, telling me it was because I was not the one that dropped money for the soup, thats why I wanted to burn it (She cooked the soup with her money because my salary was delayed). She insults me at will, gives me no respect and treat me as trash.(Note: I had never cheated on her and she doesn’t doubt my fidelity. Likewise, I had never suspected her of such too).

I am currently scared because I know US is women’s world because I have included her and the kid as my dependents in my green card petition. I am scared for my life and career because she could go worse in the US and destroy all I have laboured for.

Please kindly advise me on what I can do to change her.