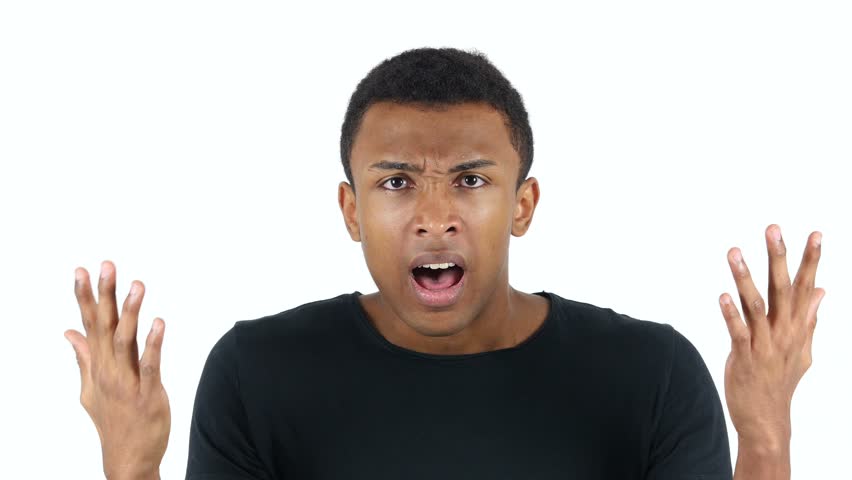 Last September, I got a new neighbor on my floor – a married couple. Coincidentally, my neighbor’s wife is also from the same area in Cross River as my wife. So they became friends and the friendship began to get awkwardly close. My wife would always go to their apartment to talk.

Being a business man, I’m not always at home. Most times, I leave home around 5:30am every day to beat the traffic.  But my wife owns a shop in front of our house, where she sells recharge card and other petty things. So, I can’t tell how long my wife would stay in their apartment.

But I began to feel uncomfortable with my wife’s friendship with my neighbor’s wife when she began to tell me so many private things about her and her marriage. My wife told me that the woman always gist her how her husband handles her sexually. That she wishes I handle her the same way.

I promptly told her not to believe everything the woman is telling her. But every day, my wife would always bore me with stories about our neighbor and their sex life. She soon started to complain that I am not willing to cooperate with her to try some of the sex tips she got from this our neighbor. At this point, I began to warn her not to go there anymore. I told her to focus on her business and take care of the children.

After a while, my wife stopped telling me those stories. I was happy because I felt my wife had finally come to her senses. I never knew my wife just decided not to tell me anything anymore but never stopped visiting our neighbor’s house.

I came back one evening and saw my wife fighting with her “supposed friend” – our neighbor’s wife. A large crowd was gathered around them watching the fight. The fight was so bloody that my wife already had a swollen face and torn skin before my arrival.

I quickly intervened and separated them. From the narration, it turned out that the woman was accusing my wife of trying to seduce her husband. The woman said she caught my wife and her husband in a very compromising posture. According to the woman, my wife allowed her husband to touch her body. That when she came into the room, she saw my wife’s blouse was tossed on the ground and she was almost naked on top of her husband. She added that my wife was always complaining that I was not satisfying her sexually. I was shocked at all these statements. I managed to take my wife inside and interrogated her.

The next thing my wife would do was to start crying and begging for forgiveness. She said it was the woman and her husband that set her up. According to her, they were all sitting together in the neighbor’s house talking when the woman got up to go and buy something. Then, the husband moved closer to her in the guise of teaching her some sex tips that he and his wife normally engage in. The woman “intentionally” left the room so that my wife will not feel shy when her husband begins to teach her the tips. My wife said she initially declined but that the man just pulled her on top of him and removed her blouse to squeeze her breasts and touch her private parts. She said she actually began to fight him off when the wife returned, raised an alarm, and started the fight.

My wife also said that she believes they intentionally wanted to disgrace her that’s why they set her up when the woman pretended to go out to buy something. She said that the couple was only jealous of us because we have two cars and appear to be richer than them. In anger, I went to confront the man. But the man boldly replied that it was my wife who threw herself at him, complaining that I was not handling her sexually enough – what an insult on me.

I don’t know who to believe now. Why did she go against my instruction to go back to their house after I warned her? What kind of thing is this? How am I even sure that this my wife is telling the truth that this man has not even slept with her already?

I am so angry that I want to send her packing. But she has been begging me and saying she was set up.

Isn’t this cheating? What should I do?