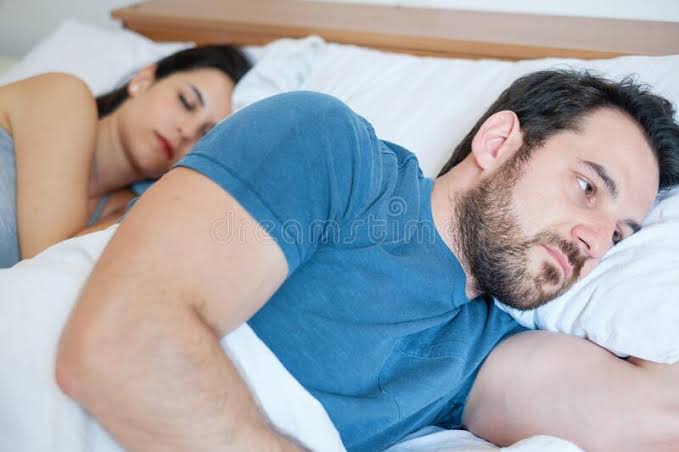 Please hide my ID. I am a married man and have been for 8 years now. We have three kids and the youngest is only a few months old. I’ll be honest and confess that I’ve strayed from my marriage several times. My wife found out every time I did so.

I know she knew because she always threw tantrums and caused havoc whenever she found out. It was a lot of drama frankly but I didn’t really flinch and kept on. The fights continued as often as I cheated.

With Covid-19 around I told her it’s best she goes to the village since she was pregnant with our third. This was early last year. She went with the older children as well and everything was smooth as I continued working.

In my work and such activities a female colleague got rather close. We were not dating or anything but one thing did lead to another if you know what I mean. She was a bit new to the organization and I didn’t tell her I have a wife.

My wife eventually came back to the city this January and sure enough she found out about the colleague. She later gave birth in February. Now, she hasn’t said a thing since she found out. I was expecting her to fight but instead of fighting like we normally do, she just kept quiet.

I’ve noticed she’s taking extra care of herself these days and she looks much sexier than she used to. She doesn’t care about what I do anymore and just focuses on herself and our kids.

My problem is everyone else is beginning to find her attractive, including my friends and this scares me. I think I may have lost not just her attention but my wife’s love as well. How do I regain her heart? I don’t know where to start from.