My wife doesn’t trust me anymore 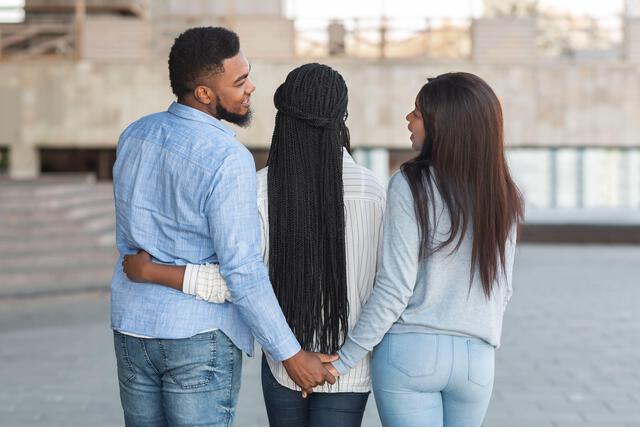 I’ve been married for several years and I love my wife. I have remained loyal to her and our family and I would never cheat on her. I’ve never even had a side piece or anything like that. She’s not convinced of this and I don’t know how to earn her trust again.

The problem is that I flirt a lot. I flirt with my clients both in person and on the phone but I delete all messages. I don’t mean anything by it and I don’t intend to act on any of it. There’s a time I forgot to delete the conversation with one of my clients and she happened to respond much later than usual and I was already home. My wife saw the response and the whole conversation.

I wasn’t aware of that. My wife took her number and called her later on. The woman lied and told my wife that we were having an affair. As far as I was concerned, this was just harmless flirting and I had no other motives. So my wife is now convinced I’m having an affair and she doesn’t buy my innocence story. She has evidence that, according to her, is incriminating plus the confession from the other woman and that settles it.

None of it is true, at least not entirely, and I need my wife’s trust back. How do I do it?

Related content: My husband beats me up but wants me to forgive him and withdraw the case