My wife doesn’t want to have kids. It’s frustrating me. 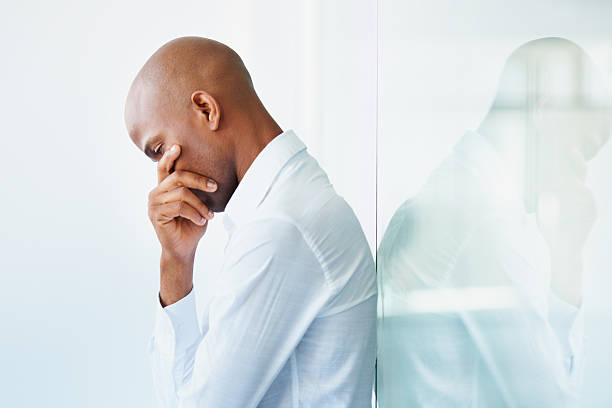 I am a 32 year old guy and I have been married to my wife for two years now. We don’t have a child yet and it is beginning to cause issues between us. When we were dating, my wife was a banker and we talked about what our job life after marriage would look like. Considering the fact that as a banker, she didn’t have so much help time, we agreed she was going to look for another job so that we can have time for kids and also raise the home well.

She agreed that she was going to resign and we had the plan in mind. However, after our wedding I had a problem with finances and my business was affected. Because of this, she was the one providing for the family. I told her that since things turned out the way they did, that there would be no need for her to resign since we were struggling as at then. I also suggested that she continues working while I keep making efforts only own to revive my business.

Because of these, we decided not to have kids until we were both stable. This is so we could train them well and make sure that they don’t lack in any way. By God’s grace, my business bounced back to its normal state and even better. This was last year and that was when we started having challenges in our marriage.

I reminded my wife of our earlier agreement and told her that it was time for her to resign. She said she can’t resign when she doesn’t have anything to do. She said she can’t be a housewife and wants to contribute to the house. I understood her and started talking to people about it so they could help me look for a job. I later got one at a secondary school where she could teach accounting because that’s what she studied.

To my greatest surprise, my wife refused. She said that she cannot teach that she prefers her banking job. I am trying to explain to her that she won’t be able to raise our kids as a banker but she won’t hear. We have started trying for kids but I noticed that she is not really interested. She always wants me to use a protection on her and it annoys me. How are we going to have babies?

On the days when I insist I won’t use condoms, I notice that she takes some pills like post pill in order to prevent fertilization. She does this privately but I found out. On the day I confronted her she said that pregnancy would affect her banking job and she wasn’t ready to lose her job. Is the job better than our marriage, our future? It saddens me.

We have been married for two years without a child and my parents and even friends are beginning to ask me so many questions. My wife is medically okay just like me. I just don’t understand why she would choose her job over our future and out happiness. I love kids and we are not getting younger. I married when I was 30 and I know people that married after me that already have kids of their own. It is not okay at all. I have spoken to my wife in a calm manner so many times but she doesn’t listen. What can I do? I want kids.