My wife is a chronic smoker 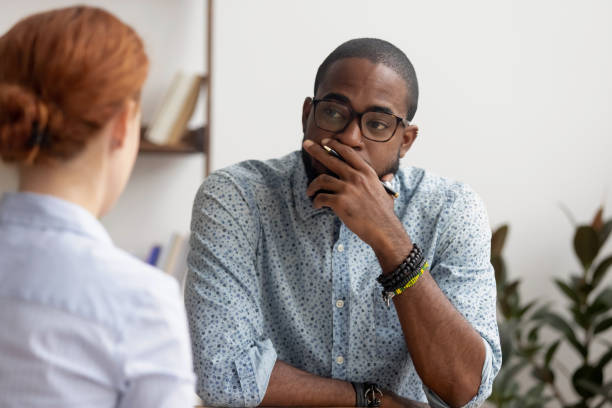 This has become a nightmare for me. I have tried everything within my powers to put an end to this terrible lifestyle my wife adopted but it is looking like a failed mission. I don’t know how anyone is supposed to cope with a smoking wife and mother. I am 37 years old while my wife will turn thirty this year. I met her at a housewarming party that my friend hosted and we clicked almost immediately. She is jovial, easygoing and it’s almost impossible for you to not connect with her after having an initial conversation because she was so cool and sounded smart even though it was just a party.

Read also: My husband feels intimidated by my success

At exactly one year of our relationship, I proposed and that was the begining of our forever journey. We have since then had three amazing children and when we first met, I never noticed any of such terrible trait in her. For the one year we dated, I never saw her smoke and she wasn’t heavily into alcohol. She took alcohol but she never passed two bottles. Even at the housewarming party where I met her, she didn’t smoke. She only had a few glasses of alcohol, wine specifically so when I found out that she smokes, you can imagine my surprise. I almost couldn’t believe it, I thought it was just one of her stunts but it wasn’t

When I found out, I was outrightly against the action and I tried to be supportive by not judging her. I asked her what happened and she explained. I discarded all that she had and even offered to get her enrolled with a counselor who would help her start a cessation journey. She did exactly as I said and I felt she was improving. The session with the counselor lasted for almost six months and I never saw my wife smoke. However what I didn’t know was that she never really stopped, she only became smarter and a lot more discreet so I never suspected that she was still smoking.

Read also: My marriage is falling apart. Help me.

I unusually got home from work last week around 11am because I forgot my flash, I met her in our restroom smoking. She was alone in the house and had forgotten to lock the door properly. I was disappointed, not only that she wasn’t at work by that time but because she fooled me into believing that she had stopped even after going through the counseling session. I know how harmful smoking is and the fact that she is even smoking at home worsens it. I feel like my kids and I are unsafe. She may become violent one day and I also do not know if the kids have seen her smoke. It’s a bad trait and I don’t want my kids to pick that up from someone they love and look up to. What else should I do since the counseling session didn’t work? I love my wife.