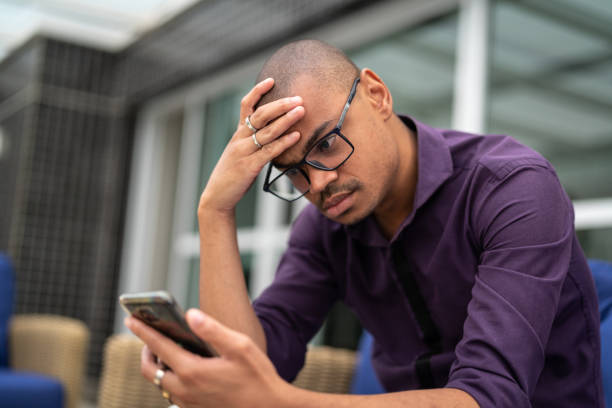 I am very angry as I write to you. My wife of three years has gone wild. I got to know that she is having an affair with her gym instructor. When I confronted her, she denied it meanwhile I have enough evidence to back up my claims. We have been married for three years now and we have just one baby, a beautiful little girl.

After she gave birth to our child, she complained about her weight and how it makes her very uncomfortable especially when she is outside. She complained she could no longer wear the clothes she had and loved before as most of them are either too small for her, or they reveal her bulging stomach.

Her mom said that her big stomach was because she didn’t tie a wrapper on her tummy after she gave birth which made her stomach loose. I don’t know how true that is but I tried to assure my wife that I am okay with the way she looked. To be frank with you, I had no problem with her looks. Whether or not her stomach was bulging wasn’t my business.

I love my wife deeply and all those things do not matter to me. I know that there is no way she can retain her usual shape after giving birth and staying at home to nurse the baby for some time. I tried to explain to her that her weight didn’t matter to me and all I wanted was for her to be happy and for us to live peacefully and do great things together.

However, she was still very uncomfortable. Some people would come to see her and would make some silly remark about her weight, especially her stomach. Each time they left, she would look moody, I caught her a few times sobbing. I didn’t like it so because of that, I suggested she start some mild routines to help her watch her weight.

I spoke to my friends and they connected me to a lady who was a fitness expert. She came to the house to work out with my wife and I paid her for each session. It worked, she lost some weight and after sometime, the lady stopped coming because she relocated.

My wife suggested she starts going to a gym so that she won’t gain weight she has lost. I was okay with it so I enrolled her in a gym in my estate. After some time, about three months later, I figured out that my wife had changed. She was no longer as loving and concerned as she was.

She doesn’t insult me nor deny me sex but something was amiss. It was as if a connection was lost between us. We no longer had conversations as before and when I initiate one, it was always short and she wasn’t being herself. I asked her if anything was wrong with her but she said she was fine.

She was uptight and changed her password. She was always on her phone and wouldn’t let me touch it. I later checked her phone when she was sleeping one night. I used her finger print and unlocked her phone, I went through her WhatsApp messages and saw her conversation with the gym instructor.

I confronted her the next morning because I was so pissed and she kept on denying it. She wouldn’t unlock her phone or allow me open the messages I saw. I feel stupid and betrayed. I loved her so much and all she could do was sleep around with a mere gym instructor even when she is married and has a child. What do I do about this situation?