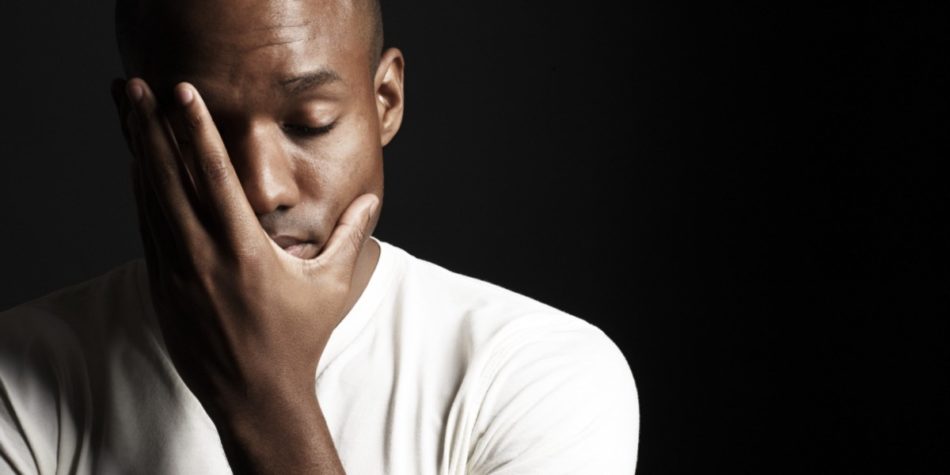 Please advise me. I’m tired of my wife’s behavior. She likes being glued to the TV. If she’s not watching movies, she will be on YouTube watching videos. I like movies but I feel she is doing too much. She barely has time for us because there’s always a new episode or series that she needs to catch up with. I wanted to ban TV in our house and stop subscribing to our decoder but she pleaded with me. I’ve tried to talk to her but she won’t listen. She doesn’t work because I told her to be a full-time housewife. But that doesn’t mean she should waste her time on movies and not do what she’s supposed to do.

Before we got married, I knew she was a movie person. We would go to the cinema together and even watch movies on the couch. I allowed her to do what she wanted and enjoy herself before our wedding. As a wise woman, I expected her to cut down on those habits and be more responsible. I’m not telling her to go to work. I’m just saying she should improve herself and maybe find her passion since she has all the time. However, she worsened after moving into my house.

When she gave birth to our first child, I hoped she will give her full attention to the baby. Her mother came to help her and put her through some things. Her mum spent about three months. My wife would just stay in the sitting room and watch movies. The only thing she did was to breastfeed the baby. Her mum did all the house chores. I felt uncomfortable with it but I presumed my wife was weak due to childbirth and labor. I understood and allowed her to regain her strength. When her mother left, I felt she will start taking care of the house.

She tried for some months before complaining and telling me that she needed a maid. I told her to come off it because she only had a baby to care for. All she had to do was cook, clean, and take care of our child. I didn’t see the big deal in it. She grudgingly continued to do the chores. In fact, she would hurry them up so she could have enough time to watch her movies. I never knew movie addiction was real until my wife began to love movies so much. It seemed like it was the only thing that made her happy.

I felt she was neglecting our home and building the career of movie stars. My friends came to visit me one day. Instead of her to get into the kitchen and prepare something for them, she was watching a TV series. I tried tapping her and giving her signs so she can know what to do. But she completely ignored me. I had never felt so embarrassed in my life. Whenever I visit my friends during the weekends, their wives will cook and make sure I’m filled. I knew I needed to reciprocate such hospitality. Since my wife wasn’t answering me, I decided to microwave some spring rolls and meat pies that she had made earlier that day. I served my friends and gave them some chilled wine too. I also begged them to please understand and they said I should speak with her because such an attitude wasn’t nice.

It’s not like my wife is lazy or she doesn’t know how to do anything. She is okay except for her obsession with movies. The most annoying part is that these movies never seem to end. Trust Nollywood, Hollywood, and Bollywood to keep producing movies so people like my wife can stay glued to the screen. When I return from work, she would gist me about interesting movies she watched. I often wonder why she loved stories so much, especially romantic stories. She used to love novels before she switched to movies. I once told her to start a movie review blog since she wants to watch every motion picture on earth. But she said no, that she is just learning a lot from movies and keeping herself entertained.

ALSO READ:I Kept A Secret From My Sister To Protect Her Marriagehttps://naijaaparents.com/i-kept-a-secret-from-my-sister-to-protect-her-marriage/

Each time I complain, she often says that she doesn’t like the way she stays at home. That those movies keep her away from roaming the streets and gossiping with other women. Most times, she usually complains of boredom at home. I asked if she wants to work or I should open a shop for her. She said she doesn’t want stress. That I should let her watch her movies and take care of our child. But I’m still worried because this obsession has some adverse effects.

I remember the day she forgot to pick our baby from creche. The school tried calling her but she didn’t pick. I don’t know if she silenced the phone or it was inside our room. It was almost evening when they called me. I had to go and pick up our child. I felt so much pity for the baby because she was already crying for her mother. Immediately I got home, I tried to talk some sense into her. I told her to limit the number of hours she uses to watch movies. She had not even prepared any meal for us yet.

If I complain too much, she would get angry and say that I’m not satisfied. I corrected her and told her to change. She said she will try to limit her watch hours. But till now, she’s still doing the same. She now sets an alarm so she would remember to pick up our child at school. She also cooks and does the house chores promptly. But she still spends a lot of time watching movies. I’m really confused. Is this how she will be behaving when we have more kids? What should I do? Should I leave her alone or I should damage the TV so she won’t be able to watch anything again?