My Wife Lied About Her Religion Before We Got Married. 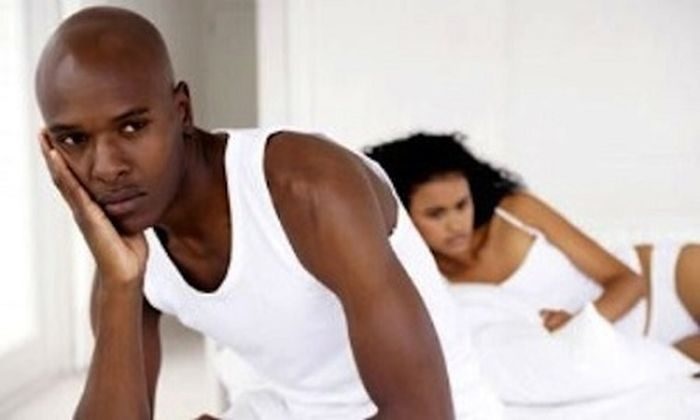 I dated my wife for three years before we married. We were both in our 30s and had had all of the important discussions before we decided to marry (kids, religion, etc.). At the time, she told me she was agnostic, and not really into “the whole religion thing.”

ALSO READ: I Love My Husband But I Want to Have Sex With Other Men

Now, less than six months into our marriage, she tells me she’s joined a church and expects me to join her for Sunday services. It’s only now that I learn that she has extremely right-wing, religious views. After talking with some of her friends, they couldn’t believe I didn’t know this about her.

I asked them why they wouldn’t have mentioned this when they found out we weren’t having a church wedding and they told me that was probably done for my benefit. Now, instead of our not wanting any kids, she wants at least five and maybe more. Instead of no religion, she wants strict adherence to her religion.

ALSO READ: I Refused to Impregnate My Brother’s Wife and She Raped Me

I feel I’ve been duped and that she’s lied to me about herself. Is there any way out of this short of divorce?