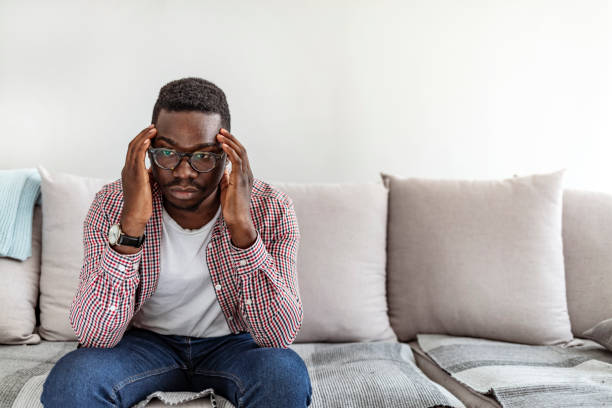 I’d prefer to have my identity concealed. I have been trying to cope with my wife’s poor culinary skills but I don’t think I can continue to do that anymore. It is becoming more and more challenging for me especially the financial aspects of it as well as the comfort it strips me of. I met my wife last year when she was working with one company here in Abeokuta. A friend of mine also works there and it was through him that I met her, they were teammates. He never stopped talking about her and how focused she was which made their work easier.

Read also: My husband is rarely home. I’m fed up.

To cut the chase, we met and after a few hangouts, we began to date. Her work was quite demanding and she was this kind of person that puts her best in everything so even our relationship wasn’t enough to disturb her job. She paid so much attention to the job and skillfully differentiated her job and our relationship. Due to how busy she was, she rarely cooked which I was aware of, I won’t deny it. However, she made Rice and spag on weekends. She could make all these common English meals but nothing local. Whenever we wanted to eat swallow, we order outside.

We got married and it continued. At a point during the second month of our marriage, I was tired of eating just rice, spag and yam. The first attempt she made at cooking soup was a huge disaster. She had told me earlier that she didn’t know how to make soup well but I didn’t know it was that bad. The food was watery and tasteless. I suggested we employ a chef and she agreed. We got a young girl of about 22 who cooked and cleaned for us. The issue began when she started accusing me of sleeping with the girl. She sacked her even when I tried explaining to her I had nothing to do with the girl.

Read also: My wife is pressuring our daughter to get married.

It’s been four months since the chef stopped working and I have been buying local foods outside. She only makes Rice and spag, no soup, no local dish, nothing. She claims she is busy even when we both know she is a terrible cook. I can’t continue to buy food outside because it is very very expensive. The economy is terrible and having to buy such small food at outrageous amounts affects me. I have suggested we employ an older woman to do the cooking but she refused.  I can’t continue like this anymore. The last okro soup she made wasn’t good at all. I got sick after eating it and even had to go to the hospital. It’s the last time she tried it. I don’t know what to do. I can’t stay without native dishes and I can’t keep buying.