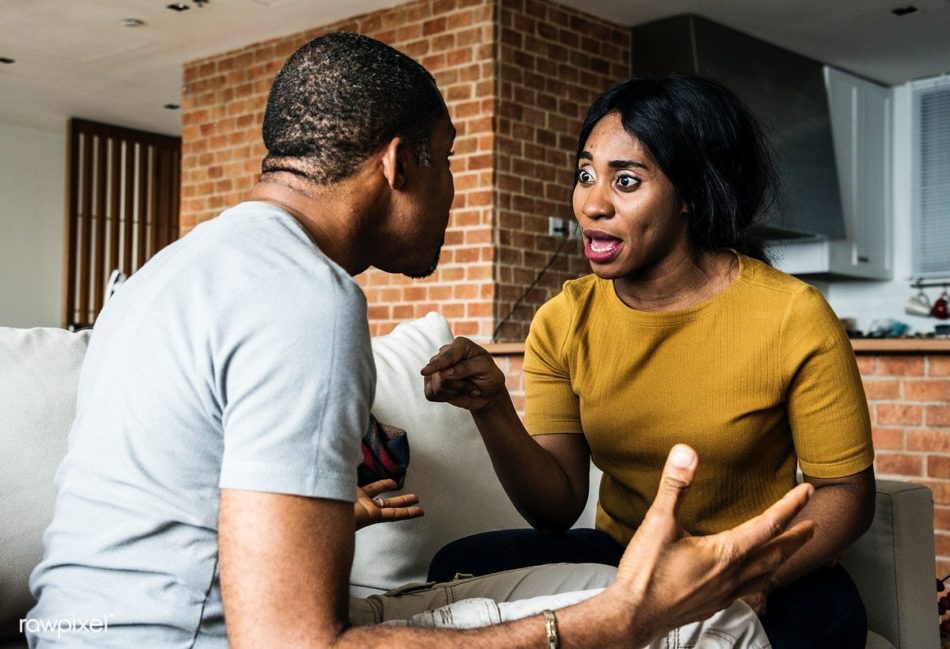 I’m a married man and when I met my wife I was an orphan. She was jobless and already a mother at 18 but wasn’t on speaking terms with her parents. My wife was in a tough place and had nowhere to go. It was a sad state really and I couldn’t just let her stay homeless. I was living with my sister in a small house and I asked her if we could let her stay with us. She agreed, thankfully. I was waiting to join university and sold second-hand clothes to pay the bills.

My wife is beautiful and was on fire for God. She was also filled with so much kindness and it endeared me to her. I wasn’t born-again but I eventually started going to church and got born again thanks to her. I went to university and we dated throughout. Whatever money I made I made sure to share with her and her daughter. I honestly fell in love with her and I promised myself and her that I would adopt her child if we got married. We got married when I finished university and soon after I got a job at the bank. Things were looking up.

Since my wife hadn’t gotten an opportunity to continue her education, I made sure she went back and I paid her college fees. Once she was done I encouraged her as much as I could to apply for jobs whenever they showed up. I actually helped her get her CV ready and when she wanted to quit, I kept pushing and encouraging her. It took three years but she finally got a job. It was definitely worth the wait because her salary was twice mine. We moved to a better estate, managed to qualify for a mortgage for the house we were living in, and bought a car for each of us. Soon after we got a baby and things were good. We fought and disagreed but it was nothing out of the ordinary.

I noticed she became a different person when she got a promotion. She became the regional head and would travel often for days at a time and across continents. Whenever she came back from a trip she’d address me with a sneer or a disgusted look. She’d throw a fit over small things and whenever I pointed it out, she’d either shut down or leave in a huff and drive off before we could talk about it. She was at it for almost two years and our daughter eventually noticed. Our little girl asked me why her mum gets angry often these days and I tried to shrug it off, giving a lame excuse about her being stressed at work. I had to cover my wife somehow.

My wife is not the person she used to be anymore. Her love for God and church has completely faded and getting her to go to church often leads to fights. I stopped asking her and just take the kids with me. Sometimes she joins us but most times she just stays home to watch TV or sleep. I tried asking her what the problem was because she is the one who introduced me to church and Christianity, after all. She responded with a shrug and sneer and that really hurt.

I lost my job and her treatment of me got worse. Soon after I started a business that was doing well making me six figures but then the pandemic came and business was hit. I went back to no income. She still has her good job but isn’t traveling. Now that she’s home more she’s become unbearable. She’d insult me in the presence of our househelp and I chose to fire her. Now I do all the chores by myself and take care of the kids. We barely have sex and once a month is in a good month.

I have prayed and fasted and tried to create time for her but nothing is working. I’ve asked her whether it’s about the money and she said it isn’t. Her parents finally love her again because she’s loaded yet they kicked her out at her lowest point. There’s always tension when we have family gatherings but nobody says anything about it. My wife has refused counseling. I’ve considered leaving but where do I go with no money? How will I feed the kids? The kids are even scared of her. What would happen to them if I left them with her? I honestly want this to work but I’m so tired and stressed!