My wife visits her father once a month for a week. Her siblings say she’s never shown up once. Where is she going? 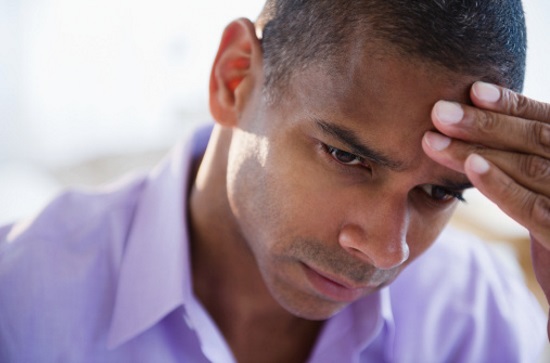 I have been with my wife for almost 13 years. We met through some friends, and we moved in together and got engaged pretty quickly after dating because my wife was so desperate to leave her abusive home situation, and I knew she was my soul mate so I took that chance. The conversation about her family has never come up in conversation, nor have I properly met her family aside from once at our wedding. All we learned about each other were our names, then after a few words in private between my wife and her family, she told me they’re toxic and she will not contact them again.

I never once pushed the issue because I respect my wife’s privacy. We went our whole marriage without hearing a single word from them until around the beginning of November, my wife’s sister (I’ll call her Kay) reached out to say their dad had been getting sicker and expressed the desire to reconnect with her before he dies.

My wife accepted and arranged to fly to her home state one week per month (I said this was okay, we are comfortable financially, we do not have kids and she works from home so her schedule is very flexible) to visit her family. Again, my wife has not spoken to me about her family other than updates with her father’s health.

Last night, after my wife had left the state, I received a message on Facebook from Kay saying how it was good to finally meet her “brother-in-law”. Kay said that she heard through mutual friends my wife had been coming down to visit their sick father, but apparently, she hadn’t visited them, called them or even texted them once. I immediately defended my wife, because I’ve overheard phone calls and seen her texts, but Kay denied that was her. She even showed proof that my wife never responded to her initial message and went on to say that they had never abused her, were never toxic towards her – it was all a big lie.

I immediately felt sick. I always trusted her immensely, and now especially being confronted with proof, I didn’t know WHAT to do. Kay even sent me their brother’s number (I’ll call him Ben), and he ended up confirming the exact same thing. Throughout this whole ordeal, I attempted to call my wife but she never picked up. I’m a serious mix of emotions right now and I don’t know what to do. Her brother and sister have provided proof that they haven’t seen her since our wedding. Especially since my wife kept us separate, even though they seem like lovely people, the fact that her whole past might be a lie makes me nauseated.

I’m still trying to get into contact with my wife, but I need some advice on how to handle this whole fucked up situation. Do you think she’s cheating? What do you think is happening? I’m so upset and lost that I don’t know where to start.