My wife wants to name our first son after her ex boyfriend. It worries me. 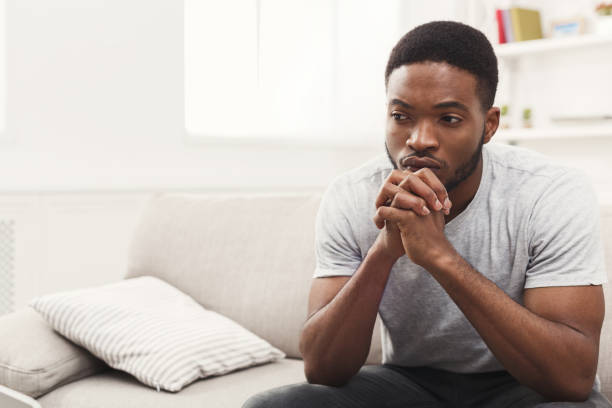 My wife and I are beginning to have a big problem over something simple and I am worried. Before we got married, we had plans for our children just like every normal couple would. We also agreed to have a savings account for them, specially for their school fees and other things the might be needing when they come. We also chose the number of kids we would have in addition to names for each of them. As fate would have it, our first child is a boy and I thought we wouldn’t have a problem with naming him since we already chose names for him and other kids we we would have but I was wrong.

My wife, instead of sticking to our initial plan has suddenly changed her mind. She said she wants to name our son Jayden. Meanwhile Jayden is the name of her ex boyfriend. The dated for 3 years before I met her and according to her, he didn’t treat her so well but she just could not leave him for. He would beat and abuse her sometimes but she loved him. When we finally met, she saw reasons to leave and we dated for 11 months before we got married.

Now she wants to name our son, our first fruit over someone who did not treat her like the queen she is. I disagreed with her and it has been making things silently rough for us. She says it’s not because of her ex boyfriend that she’s naming our son Jayden, she simply love the name and wants it for our son. I am worried. Is here more to this or I am just going about things the wrong way? I don’t know if I should just let her have her way and name our son after her ex. I feel I may grow detached from my son because he’ll continue to remind me of his mother’s ex boyfriend.

Or is there something going on between my wife and her ex that I don’t know of? What if she is having a relationship with him? I have a lot of things going on in my mind and I honestly don’t like it. What if the son is not mine? I am beginning to imagine a lot of things in my head and it makes matters worse and that is why I have decided to write to you and hear what you and your readers have to say about this. I need to know what I’m doing before things get out of hand. My baby’s naming is in two days and I need to reach a conclusion. Please post this and advice me. I’ll be in the comments section.

Comments to My wife wants to name our first son after her ex boyfriend. It worries me.