My wife wants to own a ministry. 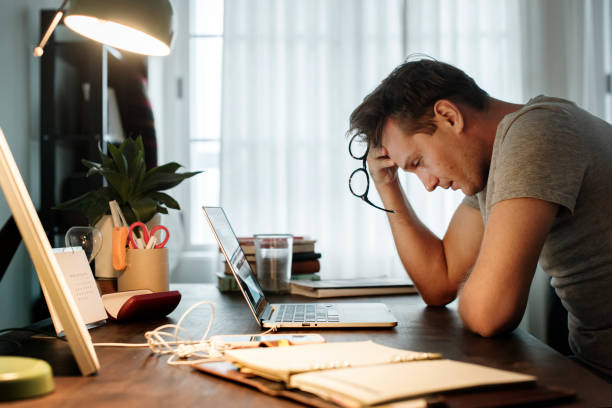 Please post this one. I have a wife of five years. We have two children and my wife is very religious. She takes part in all the church activities. She doesn’t miss anyone unless she is sick or something really important is taking her time. When we got married, she wasn’t so religious. She prays but not as much as she does now. Circumstances changed her, she became increasingly prayerful and never for once did I interfere or try to stop her from doing her thing. She was a good wife and that’s why I was more interested in.

Read also: My husband is having an affair with his secretary.

She took good care of my kids just like a good mother should and she never starved us. She cooks dinner early enough and takes our kids to school as supposed. We quarrel but it has never been so much that we couldn’t resolve our quarrel. We disagree on things but it doesn’t happen frequently. As time passed, my wife became more and more religious. She spoke often about her pastor and things happening in the church, I didn’t interfere at all. Two years ago, she joined the prayer warriors in the church and went for vigils from Time to time.

Last year, she started making remarks and complaining about certain things that occur in the church which she didn’t like. She was taking note of people’s errors and I know I took my time to explain to her that people are different and in a public space, that people would get on your nerves and do things that won’t please you. She seemed to be improving in her relationship with these people, but after some time, she spoke about leaving the church. I paid deaf ears to all she was saying until one evening when she got home and told me outrightly that she wasn’t going back to the church.

Read also: My husband doesn’t give me money for upkeep.

When I asked further, she said she was opening her own ministry, I thought it was a joke. She stopped going to church and prayed at home. Weeks ago, she gathered a few people from the praying team and prayed at home. She has been doing it repeatedly and last week, she said she was looking for an open space to erect her own ministry. I was furious, I told her it wouldn’t happen. I didn’t marry a pastor , she can pray in the church but no own hers. We have been  arguing since but I can’t back down. She won’t have time for me and my kids if she starts that ministry and I know a lot of things would change too. Advice me.