Myths and Facts about Gender Swaying 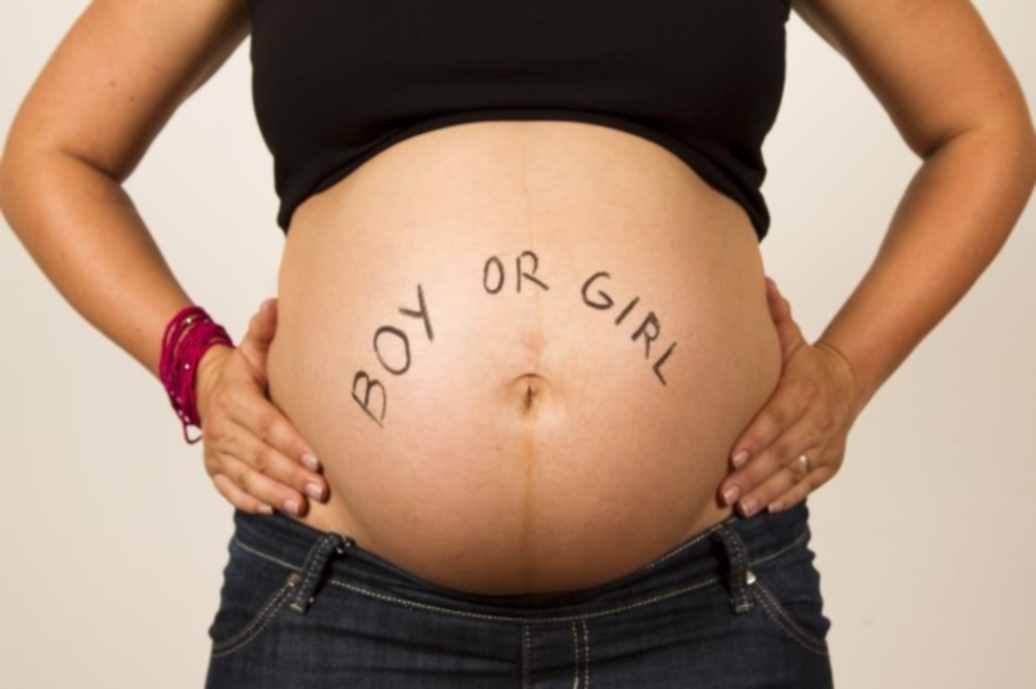 Myths and Facts about Gender Swaying. Many people would like to choose the sex of their baby for different reasons. Some say a baby is a baby but it really is not wrong to want to have pretty little dresses and pink booties for your baby, is it? Some have even already imagined going bra shopping and sharing tops with their unborn children!

Scientists and grandmothers alike have therefore tried to convince people that they can indeed choose the sex of their baby by doing one thing or the other. Some of these methods seem to have worked for some women while some methods seem to be easy to throw out the window due to all the uncertainties involved. Take a look at them and decide which one you are going to experiment with!

Having sex around ovulation time

This is the most popular method and people started practicing it in the sixties after a certain Dr Shettles came up with the theory. He said that X sperm (lead to a girl) swim slowly but survive longer and Y sperm (lead to a boy) swim faster but die faster.

So getting a girl would mean having sex a number of days before ovulation so that the egg that is released finds the girl sperm already waiting for it. Getting a boy would mean waiting until ovulation day or a short while afterwards. Sexual positions that encourage deep thrusting and ensuring that the woman gets an orgasm are advised when aiming for a boy because this is said to give boy sperm a head start.

Experts say that as much as Y sperm is smaller, they are not necessarily faster. You may miss the ovulation window altogether if you are not careful but many women say that this method has worked for them.

How often you have sex

Abstinence does not influence the production of semen in any way so this method may be a little more on the myth side. In the event that sperm count reduces, it may be caused by an illness as small as a fever or something that hasn’t manifested on the outside yet. And then again, wouldn’t having sex more often (at least every day or two) increase the chances of conceiving in general?

The more alkaline cervical mucus is the more likely you are to conceive a boy and acidic for a girl. This is because X sperm are said to be able to survive in acidic environments while Y sperm can’t handle the acidity but can live in more alkaline environments.

You may need to use an acidic or alkaline douche to change the pH down there but douches are not a good idea since they can lead to infections. Some take antihistamines when ovulating so that it can ‘dry up’ cervical mucus and this would make it more favourable for X sperm, or using Pre-seed lubricant to make it more alkaline for Y sperm.

The French Gender Diet advises you to eat foods and take supplements rich in sodium and potassium to conceive boys and magnesium, calcium and cranberry for girls. These are said to alter the pH of cervical mucus accordingly.Myths and Facts about Gender Swaying.

Cervical mucus is more often than not acidic but the change in hormones during ovulation as well as the presence of semen makes the environment a little more friendly because none of the two types of sperm can survive in extremely acidic environments. The pH of cervical mucus also changes from time to time and this is natural.

This method may be somewhat credible but what if you cause it to be too acidic and you can’t fall pregnant at all?

Some try to take foods and medications to effect these changes in their bodies such as soy for oestrogen and red meat for testosterone.

SYMPTOMS OF A BABY BOY DURING PREGNANCY.

Comments to Myths and Facts about Gender Swaying