Mzbel- ‘Dating a married man isn’t wrong, I won’t be ashamed to do It because God permits it’ 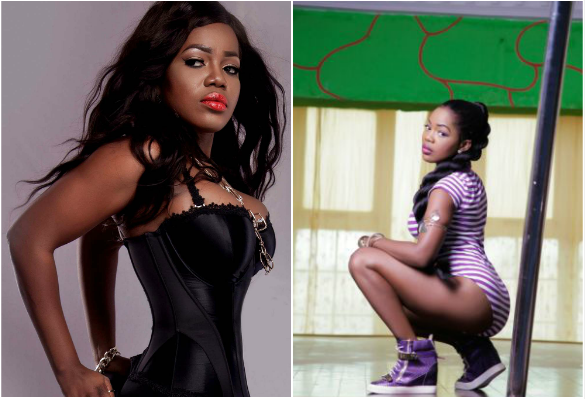 Ghananian singer, Belinda Nana Ekua Amoah a.k.a Mzbel who was rumored to be in an amorous relationship with the former president, John Dramani Mahama, said there is nothing wrong with dating a married man because her religion allows it.

She had earlier said she does not believe in Jesus Christ and that Christianity is idol worship.

In an interview, with Zionfelix on Radio Univers’ Brunch2Lunch entertainment show, she said;

“My religion allows a man to marry as many as he wants so the ladies in Judaism accept the act. So far as he takes good care of you and does not give you problem, then you are good to be with him. Dating or marrying married man is not a big deal.

The lady can also marry a married man but it has to be just one person in your life unlike a man who is allowed to marry even more than twenty women and be descent with them. If I am dating a married man I won’t be ashamed of it”

“I am not dating a married man but if I am I won’t be shamed of it because God permits it. In the old testament, Solomon and others had plenty concubines. The only thing a married man cannot do is to take a another man’s wife.”