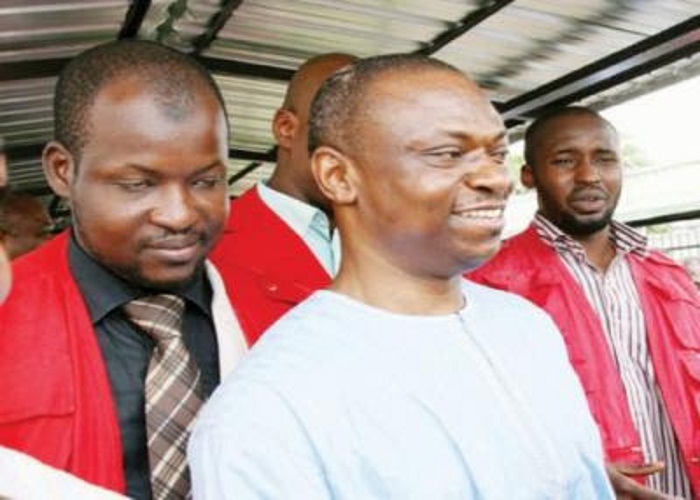 Atuche and his wife, Elizabeth, were standing trial over alleged theft of N25.7 billion belonging to the bank (now Keystone Bank). They are being prosecuted alongside a former Chief Financial Officer of the bank, Ugo Anyanwu.

In September 2014, Atuche denied the theft charge preferred against him by the Economic and Financial Crimes Commission (EFCC).

The former bank chief had argued that being a staunch member of the catholic church, it was impossible for him to engage in theft.

He also told the court how he grew a mortgage finance company — Pinnacle Investment Ltd — and transformed it into Platinum Bank Plc.

Atuche said the bank had to merge with Habib Bank following the mandatory N25 billion recapitalisation policy of the Central Bank of Nigeria under the former Governor, Prof. Charles Soludo.

According to him, the merger gave birth to Bank PHB which became one of the strongest banks in Nigeria while he was the Chief Executive Officer, PM News reports.