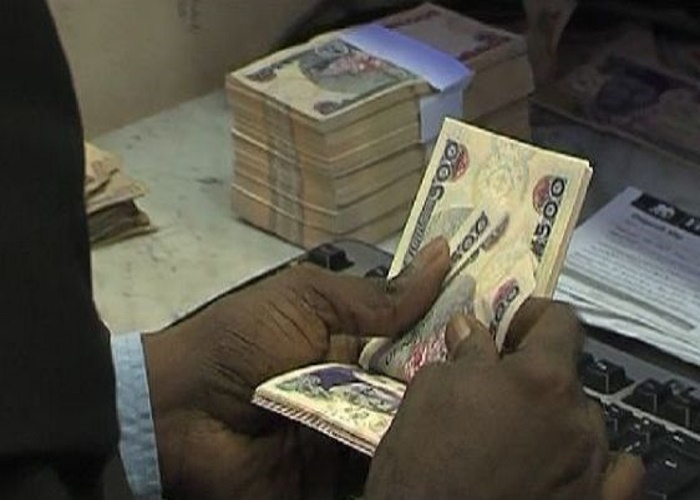 Sure the CBN and ministries of Finance, Agriculture and National Planning are aware of the urgency of the moment, with regard to our economy? Government must “get involved”.

According to report, the Nigerian currency – Naira – took a dive this Thursday at both the parallel and official markets, becoming the worst performing currency in Africa in 2016.

The naira, which began trading at around 283 to the dollar at the interbank market on Thursday, depreciated to 284/$1 to become the third worst performing currency in the world for 2016.

Nigerian naira, according to Bloomberg data, came ahead of only two currencies in the world – Venezulan bolivar and Suriname dollar.

At the Nigerian parallel market, the naira fell to its lowest level since the start of the new foreign exchange regime, trading at 363/$1 and 485 to the pound in Abuja and Port Harcourt.

The Euro traded above N390 in Lagos and under 380 in the nation’s capital, Abuja.

In 2016, the naira has lost 29.61 percent of its value on the official market, following CBN’s decision to allow for a floating foreign exchange regime.

Currency performance
The top three performing currencies of 2016 are all universal currencies; Silver, Gold and Platinum, which have gained 45.93 percent, 25.11 percent and 22.79 percent respectively.

These currencies are followed by the Brazilian real, the Russian rubble and the Japanese Yen.

At the base of the African currencies is the Naira. This is trouble and must not be allowed to continue.

The CBN said they are “reasonably optimistic” that Naira would eventually settle at 250 to the dollar.