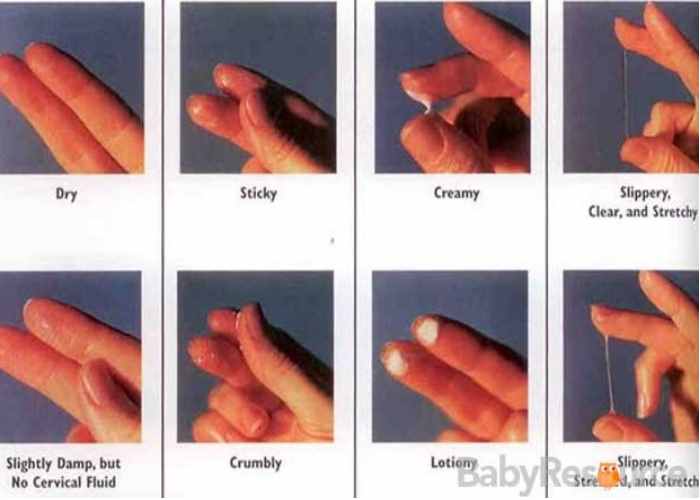 Natural Fertility Calculator.Getting pregnant is determined by a number of things and one of them is the timing. Conception happens after having sex but the sex has to be at the proper time so as to take advantage of the natural conditions in a woman’s body.

I initially thought that all I had to do was have sex and things would go smoothly from there. I realized that there was more to it when I had not fallen pregnant after faithfully having sex for around three months.

I did not want to imagine that my husband or I were infertile because that is a whole different ballgame altogether. I prayed asking God to not let that happen to us because I was scared and did not know how I would handle it. Thankfully I have doctor friends in my circle of close friends so I shared with one of them over a cup of tea.Natural Fertility Calculator.

She asked me a number of questions but the one that caught me off-guard was“when do you have sex?” In my head I was thinking, “Well, mostly in the evening” but I just looked at her speechless for a few seconds. She came to my aid and explained her question. She was asking about time with reference to my cycle. I realized that I didn’t really know because we just had sex without any sort of fertility plan, so to speak.

She explained that the female menstrual cycle comes with changes throughout because of the varying amounts of hormones at different stages. These changes affect conception and some of them are detectable without a microscope. Changes that occur when the body is heading towards fertility include a rise in basal body temperature and changes in the consistency and texture of cervical mucus.

Cervical mucus is the discharge that is found in a woman’s cervix, which is the passageway or neck that connects the uterus and the vagina. Most women will see it on their panties whenever they go to the toilet and it is very normal.

Your vagina may be dry at first but as the cycle continues the discharge continues to increase and even change its appearance. It can be cloudy, sticky and eventually stretchy. What you need to look out for is when it is stretchy and clear. It has been described as resembling raw egg white and it may stretch a little further between your fingers before it breaks. This is when you are most fertile since it occurs just before ovulation.

Your chances of conceiving are increased by noting the occurrence of this secretion because it occurs just before ovulation. Sperm can live in the body for up to seven days so having sex at this time will ensure the egg released during ovulation a short while later will find viable sperm ready to fertilize it.

Since it is your own body you can easily sneak a peek down there. You can use your fingers but first wash your hands thoroughly. Sticking a clean finger into your vagina will give you a good picture of what it looks like down there. It will also appear on tissue after you wipe so look at it before you throw it into the toilet. It may seem a little odd at first but think of it as a way to ‘help’ your body get pregnant.

HOW TO ENLARGE YOUR PENIS NATURALLY WITH FOOD.