I need out of house arrest to feed my kids! – DMX laments 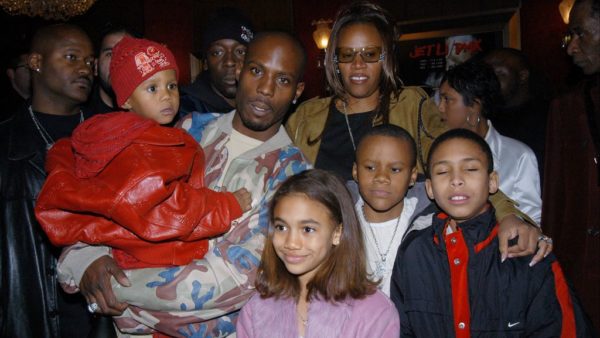 Popular American artist, DMX is getting a little restless while on house arrest. The rapper wants leave the confines of his home to travel for guest appearances, but a judge has denied his request because he didn’t ask for permission early enough, the NY Daily News reports.

The court mandated that DMX make a travel request at least one week in advance, but DMX’s lawyer, Murray Richman, submitted a letter to a federal court, asking to approve DMX’s trips to Atlanta, Vegas, Philly and L.A. on Monday (Aug. 14), only four days before his most recent appearance, says TMZ.

He was placed on house arrest earlier this month after violating the conditions of his bail in relation to his tax-evasion case. Shortly afterward, the rapper failed four drug tests. While X’s probation officers reportedly want Rakoff to deny the rest of his travel plans because they will interfere with his current drug program, DMX says he needs to make the other gigs so he can feed his 15 kids.

It looks like DMX won’t be making his way down to the ATL this week for a BET appearance, but his legal team hopes the judge will grant him permission to go to the three other cities on his list.

“We will see how it works out — he didn’t deny us entirely,” Richman said. “He wants Mr. Simmons to have some kind of outpatient program, and he’s trying to find the proper program.”