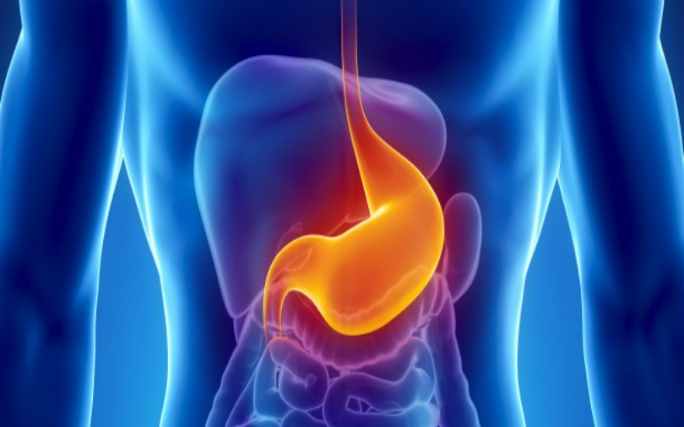 What does a persistent throat infection have in common with burning sensation in the tummy, black stool or slight bleeding with vomiting? These three are mostly caused by acidity. Acidity in the stomach may not necessarily give signals by burps and burning sensations. It is also implicated in cases where food is sensed to be trapped around the chest.

With children, a persisting throat infection may indicate acidity because the tonsils may experience the effect of high acidity through a reflux.

According to gastroenterologist Ajay Kumar, the causes of this growing development mostly among young people can be attributed to the type of routine they engage in daily. “A school-going kid has an early breakfast, which he or she eats half-heartedly because of time constraints. After a long break it’s tiffin time, but he or she hardly eats from the lunchbox, preferring to eat from the canteen instead” he clarified.

He went on to explain that many mothers, in the bid to give their children food they’ll love to eat, go on to stuff food items such as fried cutlets, packets of chips and other beverages. The dietary impact of some of these may be unhealthy. This ultimately results in kids consuming more of high-calorie diets rather than high-fibre ones. Obesity sets in, as well as acidity.

A popular adage in Nigeria says that “it is only what a man loves that can kill him.” Alcohol and cigarettes consumption is getting more fashionable by the day, in spite of government’s effort to regulate and discourage the industries promoting the products. Arguably, a larger chunk of smokers and drinkers have not the vaguest idea that these products cause acidity. According to gastroenterologist Rajni Mehta, “having acidity once in three-four weeks and then taking an antacid is okay. But if it becomes a daily affair and starts hampering your routine, you should see a doctor. Adults who are on painkillers are vulnerable to frequent acidity problems.”

Working adults head to their duty posts after a scant breakfast, don’t get to take anything for long hours between meals and consume junk. In addition to these, they engage in no physical exercise whatsoever (assuming working odd hours is not viewed as an exercise). These are all bound to result in higher acidity levels, resulting to that burning sensation you feel deep within your gut.

According to Deepak Lahoti, head of the gastroenterology department at Max Hospital, Patparganj, “stress also plays a big role in causing acidity. It accentuates the problem.” This may explain why you also feel that burning sensation whenever you’ve got loads of deadlines and responsibilities all craving for attention at the same time. Stress leads to acidity. If nothing else, this knowledge should make you address stressful situations appropriately and as promptly as possible.

Finally, we all should heed the warning of the World Health Organisation which pointed out that regular acid reflux or flow-back can result in cancer of the esophagus. Prevention of these effects would involve making lifestyle adjustments, eating small meals frequently and regular exercises.