A New Vaginal Ring To Prevent HIV To Be Tested In Africa After Trials In America Was Successful! 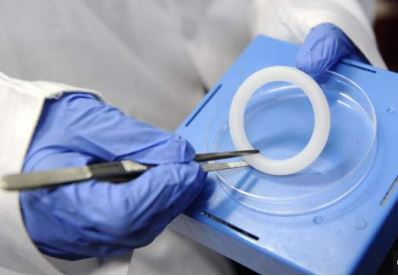 Researchers in the United States confirm that a trial in which American teenagers used a vaginal ring to prevent HIV infection has proved successful.

Now, a further study will be run with teenagers in Africa. The girls used a flexible plastic ring, embedded with anti-retroviral drugs, which was changed every month over a six-month period.

The research Is part of a drive to develop a device which women can use to protect themselves from HIV infection, so they don’t have to rely on men to wear condoms.

Reporting the development at a conference about HIV science in Paris, the researchers said they were encouraged that the girls used the ring and said they liked it.