From new wife to widow: Bride looses her groom to accident few hours after their wedding 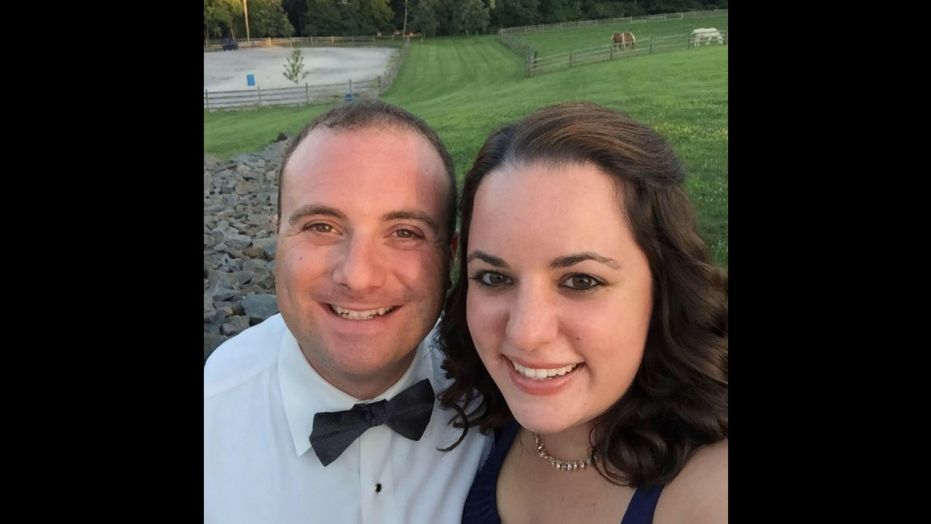 A new wife became a widow few hours after her wedding, as her groom, who is a police officer, and his colleague died in an accident.

Michael Colangelo, a 31-year-old officer with the NYPD who had just gotten married, and Detective John M. Martinez, 39, were killed in a car crash while leaving the wedding reception.

The wedding held over the weekend at the Full Moon Resort in Big Indian, New York. At about 11:20 p.m., the two men jumped in Martinez’s rented 2018 Maserati, with a 28-year-old unidentified passenger in the back. The hotrod pulled out of the Full Moon Resort onto Oliverea Road, and never came back.

New York State Police believe that the Italian roadster was speeding when it left the dark and winding roadway in Shandanken, three miles from the wedding venue, smashed into a tree, flipped and slid to a stop.

Martinez and Colangelo were both found dead at the scene. The third man in the car was taken to Albany Medical Center and was expected to survive.

Below is the scene of the accident: 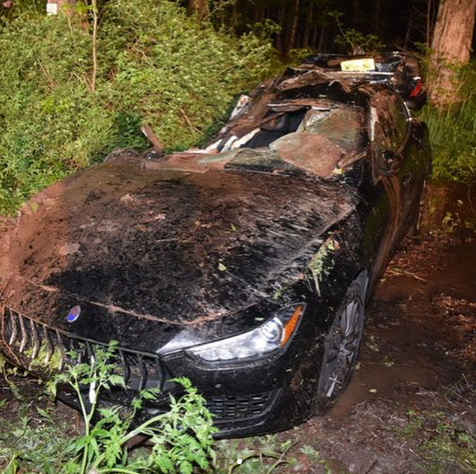