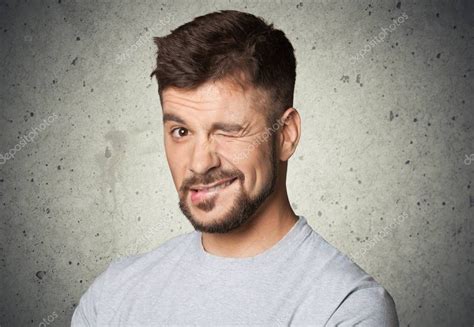 My husband and I have been married for about seven months now and I’m pregnant with our first child. Life with my husband is not bad, at least not materially. He pays all the bills and makes sure I am well taken care of. I literally don’t have to worry about where money will come from to get things done because that department is always taken care of. There is, however, one thing that I have an issue with but he doesn’t seem to agree with me. My husband flirts often with other women.

I’ve found messages on his phone several times and whenever I ask about it, he says it’s not a big deal. He says I should not let such a small thing stress me out. There’s a particular women he’s flirting with at the moment. They met at a club and the woman confessed her feelings for him. She has a child and, so far, my husband seems to have fallen for her. I saw the conversation much later in their relationship and my husband seems very taken by her. They haven’t had sex yet and that’s a relief but it doesn’t change much.

Related content: The beautiful slippery road that is temptation

It really gets on my nerves that he’s going around flirting with every skirt he sees yet I’m carrying our child. I asked him to stop seeing and talking to her but he blatantly refused. I spoke to the lady as well but nothing has changed. So now she knows he is married but she still continues flirting with him. I know they are currently making plans to meet very soon. It really hurts that none of them are listening to me and it’s a difficult position to be in.

I told my husband I wanted to leave but he refused. He doesn’t want us to part ways but he refuses to stop his flirting. My friends say I shouldn’t fuss about it because he takes good care of me and he always comes back home to me. He’s being unfaithful but I should be grateful that he still sleeps in my bed? It feels like I’m walking this pregnancy journey by myself and it’s just tiring. This whole situation is really messed up and it’s breaking me. I don’t know what to do. What is the purpose of being in this marriage if he won’t stay loyal to me? Shouldn’t I quit before I get too far in?

Related content: I don’t know how else to seduce my husband so he can stop cheating and come back to me