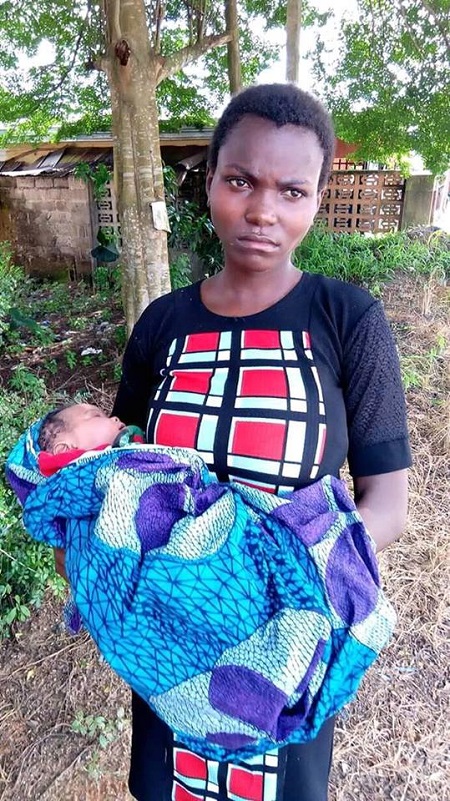 A teenage girl Unyime David Udo, who recently gave birth, has been rescued from “bondage” in Akwa Ibom state following a petition by a well meaning citizen over her well-being and that of the baby.

The president of Norms Restoration Movement, Comr. David John on Friday, received a distress call from a concerned citizen in Ikot Ekpene LGA to rescue Ms. Unyime, a native of Ikot Akpa Ayara in Ikono LGA, who was impregnated and subsequently gave birth to a baby girl but was kept under duress and undue influence by one Prince Akan Eyo of Ikot Ekpene LGA. 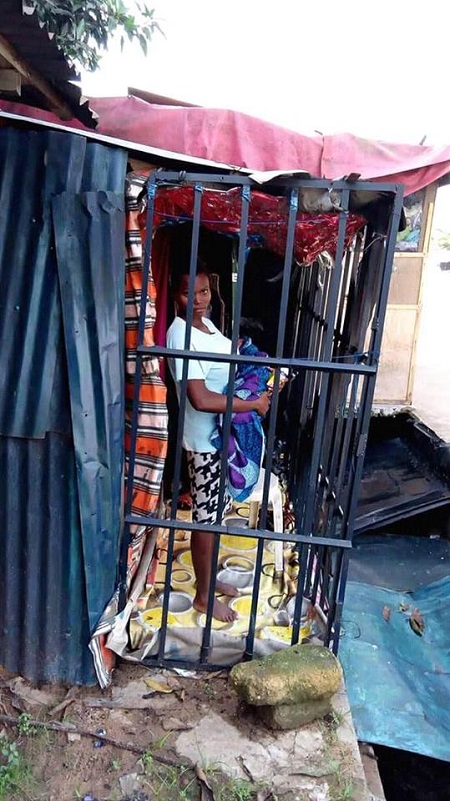 David on arriving there, saw the inhumane condition Unyime and her child were, and immediately made effort to rescue her but the man insisted he won’t release the her.

David then got information about the whereabouts of the Unyime’s parents and tracked down her father at Ikot Akpa Ayara village in Ikono LGA, who claimed that Unyime was with her husband but on seeing pictures of the state in which his daughter lived, he broke down and wept. 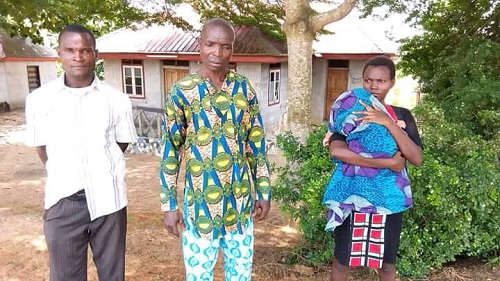 The Village Head of Ikot Akpa Ayara in Ikono LG Barr, Ndarake mandated the father to go back with the president to get his daughter. Unyime was rescued and talks are underway to ensure comfortable living conditions for her and child.