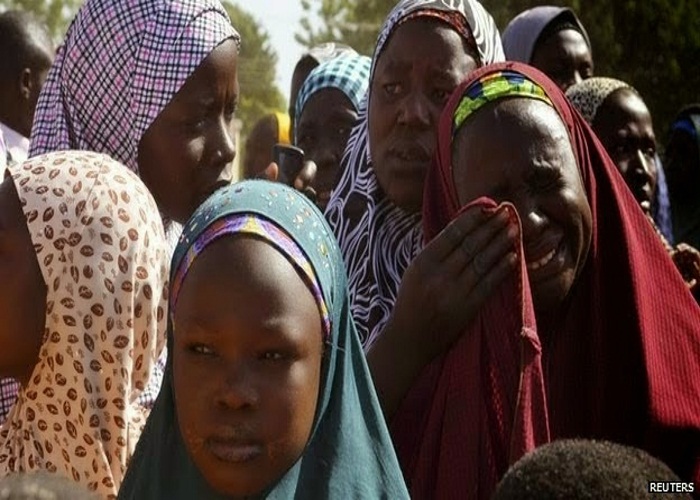 The United Nations, Chad, Niger and Cameroon appealed on Friday for help for millions of people in the Lake Chad Basin region forced to flee the violence of Boko Haram and hit with repeated droughts and floods that have brought malnutrition and disease.

But while the radical Islamist militants operate out of Nigeria and U.N. aid chief Stephen O’Brien said that is where most people have been displaced by their attacks, Nigeria did not send anyone to the United Nations event.

U.S. and European Union diplomats said they were disappointed that Nigeria did not attend the event chaired by O’Brien on the sidelines of the U.N. General Assembly.

The Nigerian U.N. mission was not immediately available to comment on its absence.

A regional offensive by Nigeria, Niger, Chad and Cameroon earlier this year drove Boko Haram from much of the territory it held in northern Nigeria. But the militants have since struck back with a renewed wave of deadly raids and suicide bombings.

“These (displaced) families are being used as ammunition because it is the children that are used as bombers in markets and in train stations,” said Chad’s Foreign Minister Moussa Faki Mahamat. “Trade is virtually wiped out in this area.”

Several U.N. diplomats at the event warned that the aid emergency in Lake Chad Basin risked being forgotten amid other humanitarian crises in Syria, Yemen and South Sudan.

Niger Prime Minister Brigi Rafini said the region was in the midst of a “genuine disaster.”

“We need massive assistance from the international community,” he said. “It is the population that has shared with these refugees and displaced people the little they have while they themselves are living in extremely vulnerable situations.”

The United Nations said some 2.3 million people have been forced from their homes since May 2013, and a quarter of a million of them have fled from Nigeria into Cameroon, Chad and Niger, many walking hundreds of miles.

“Droughts and floods hit the region repeatedly. Malnutrition and disease outbreaks hover at emergency levels. Some 5.5 million people do not have enough to eat,” O’Brien said. “The emergence of Boko Haram has pushed them over the edge.”

O’Brien said U.N. appeals for 2015 to help those displaced people and refugees in Nigeria, Cameroon, Chad and Niger were all less than half-funded.