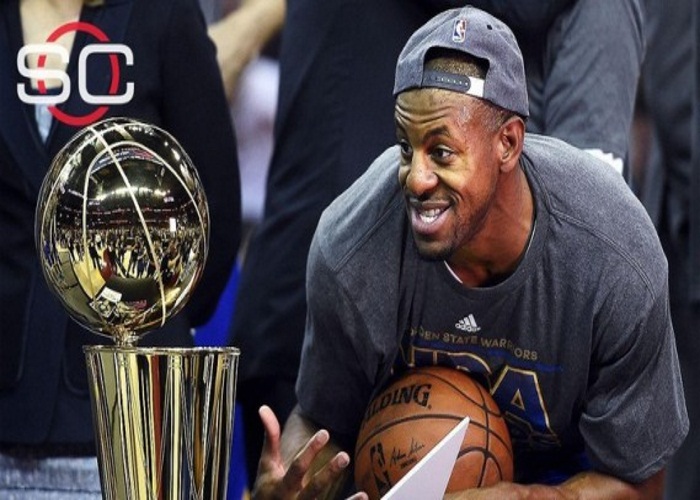 Before this season, the 31 year old, had remained in a reserve role until Game 4 of the Finals, when he was substituted into the starting lineup for center Andrew Bogut. 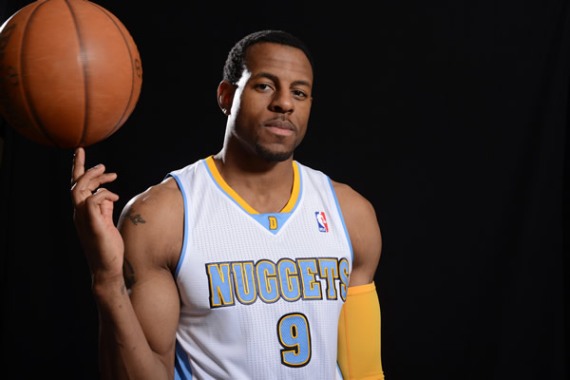 Iguodala finished the series with averages of 16.3 points, 4 assists and 5.8 rebounds. In Game 6, he scored 25 points and added 5 rebounds and 5 assists.