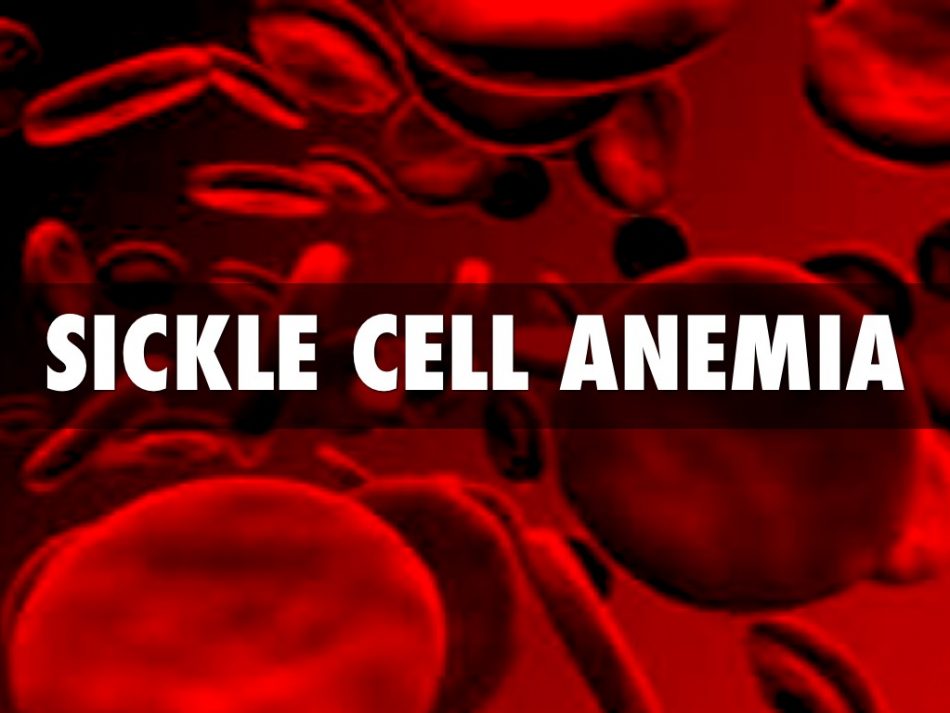 A  Twitter user Morenikejimi, has taken to the platform to share the story of a couple who lost all their children as a result of sickle cell anaemia.

According to her, the couple lost their daughter first. Two years later, they lost a son. Their last son died three days ago, after years of living with sickle cell.

I lost a friend in sec school bcuz she was an SS. 2yrs after, her brother died too. Just yesterday, the last son we thought would survive also had crisis and died. What sort of stupid love would make u risk the lives of ur children? Before you say Yes, ask for their Genotype. 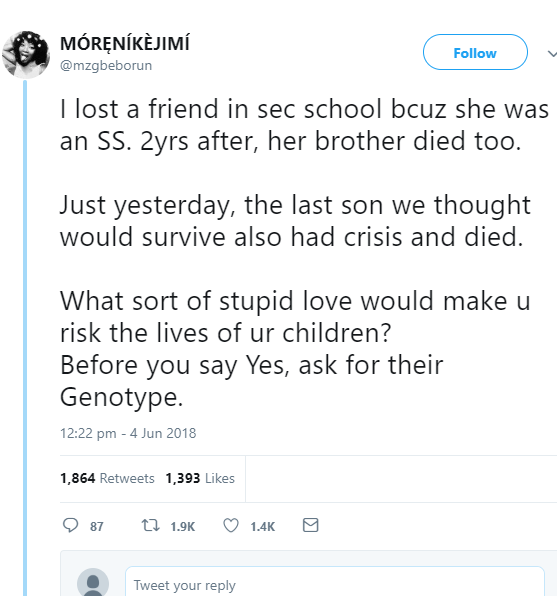