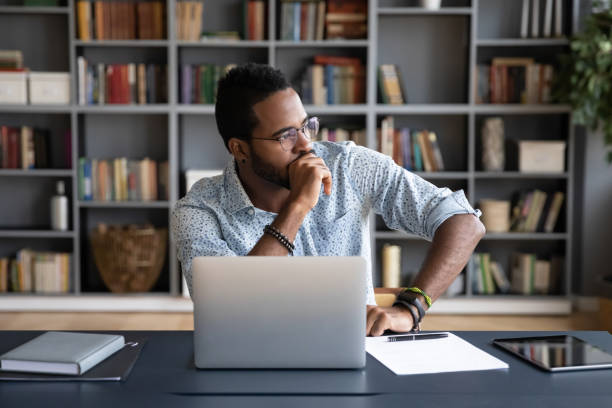 A Nigerian man has narrated how his long distance relationship ended due to betrayal on the path of his cousin.

He revealed that his ex-girlfriend got admission to study in Cyprus, so he asked his cousin in the same school to help monitor her.

What he did not envisage, however was that they would eventually be having a relationship behind his back.

He revealed that she informed him 12 months later that she was 4 months pregnant for his cousin.