Nigerian Music Producer, Fliptyce Walk Down The Aisle With His Boo, Halimah Bello-Osagie 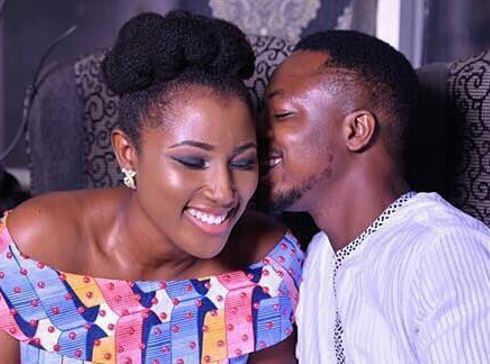 Popular Nigerian music producer, Folorunsho Philips a.k.a Fliptyce is officially married. He walked down the aisle this weekend with his long time boo and teacher, Halimah Bello-Osagie in Lagos.

The popular music producer is a graduate of Geology and applied geophyics, he’s best known for producing several hit singles, such as the international hit “CHOP MY MONEY” by P-SQUARE FEAT AKON, Yemi Alade’s ‘Johnny’ and several others. 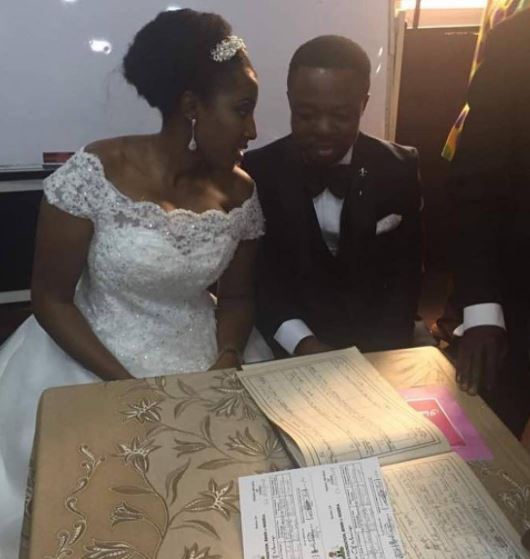