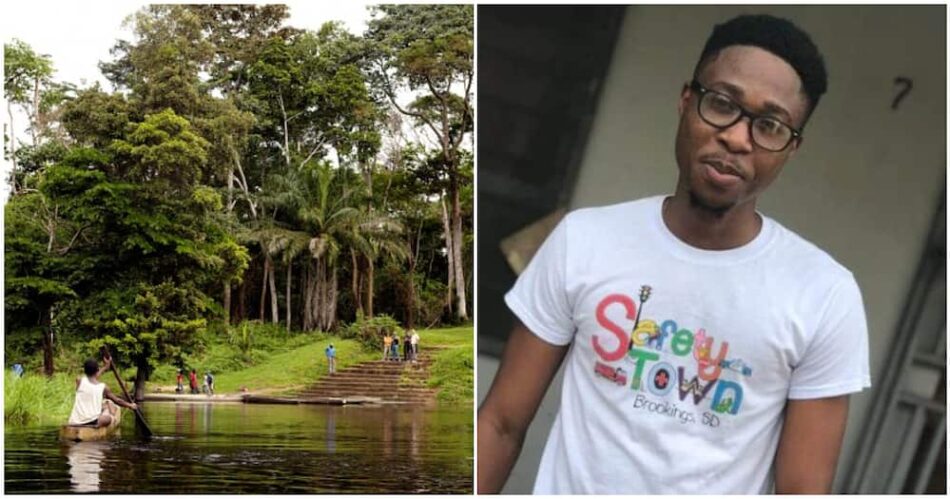 A Nigerian man with the Twitter handle @VictorIsrael_ has taken to the social media to narrate how his mother’s younger brother returned home 5 years and want his wife who is now married to take him back.

He said the man was declared dead following a boat accident during one of his trips to Cameroon and discover that his wife has remarried and refused to leave her new husband, according to him this has left everyone confused.

Mum’s younger brother got missing during one of his boat trips to Cameroon. He was declared dead after 5 years. Miraculously he returned last month, said he was rescued. Thing is, his wife already remarried & she’s saying she cant leave her new husband. Omo Everybody just confuse