Nike to donate 30,000 shoes to frontline workers fighting Covid-19 in Europe and America. 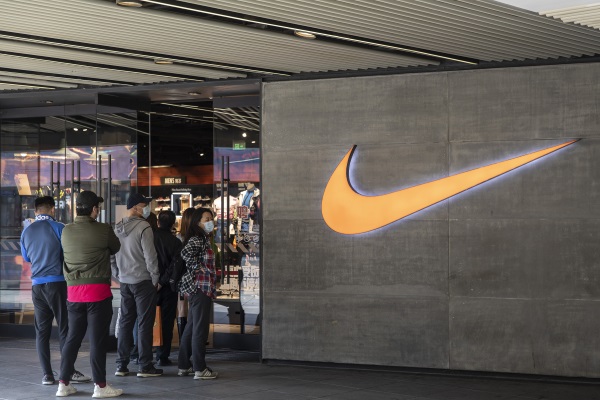 Footwear manufacturing giants, Nike has announced it will be donating 30,000 pairs of shoes to health systems and hospitals in cities across the United States specifically designed for healthcare workers.

The footwear named Air Zoom Pulse, which was released in November 2019, is Nike’s “first shoe designed for the healthcare athlete, an everyday hero,” Nike announced.

According to the footwear company, they went to OHSU Doernbecher Children’s Hospital in Portland, Oregon, to study those in the healthcare industry taking into account the challenges of those on the job which includes long hours on their feet and liquid spills and the comfort needed for long shifts.

Nike (NKE) partnered with Good360, a non-profit organization that specializes in efficient distribution of product donations, to help deliver the shoes to health  workers in Chicago, Los Angeles, Memphis, and New York City, and within the Veterans Health Administration, according to Nike.

“The effort is led by messages of gratitude to healthcare professionals,” Nike said in its release. “From one athlete to another, Nike athletes recognize the physical and mental resilience of healthcare athletes.”

More than 3.5 million cases of Coronavirus, including at least 251,000 deaths, have been recorded worldwide, according to Johns Hopkins University.