No clue yet on missing Chibok girls – Army Chief 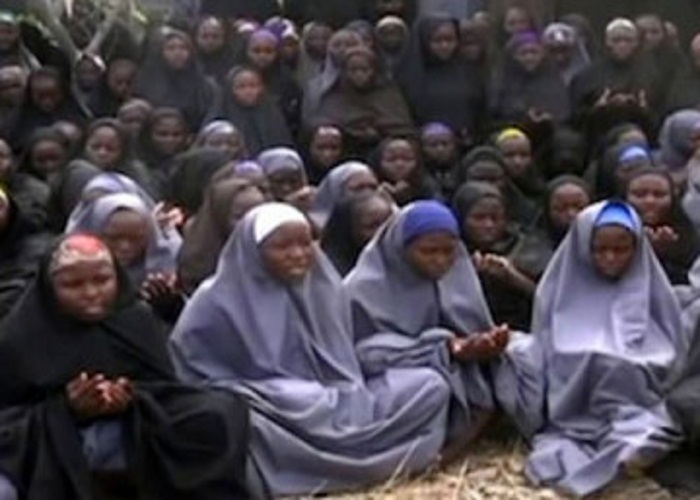 The Chief of Army Staff, Lieutenant General Kenneth Minimah says despite the recent recapturing of territories from Boko Haram in the last two weeks, the Nigerian army has no clue on the whereabouts of the 200+ missing Chibok girls abducted in April 2014. The army chief said this while addressing state house correspondence after the security council meeting at the Presidential villa yesterday

“No news for now in all the liberated areas. We have also made enquiries but when the Boko Haram fighters flee they take their dependants with them. Those we have come in contact with have not made any comment suggesting that the Chibok girls were there and were taken away. But we are optimistic that as it becomes closer, the territory is becoming elusive to them we will get further details on that” he said