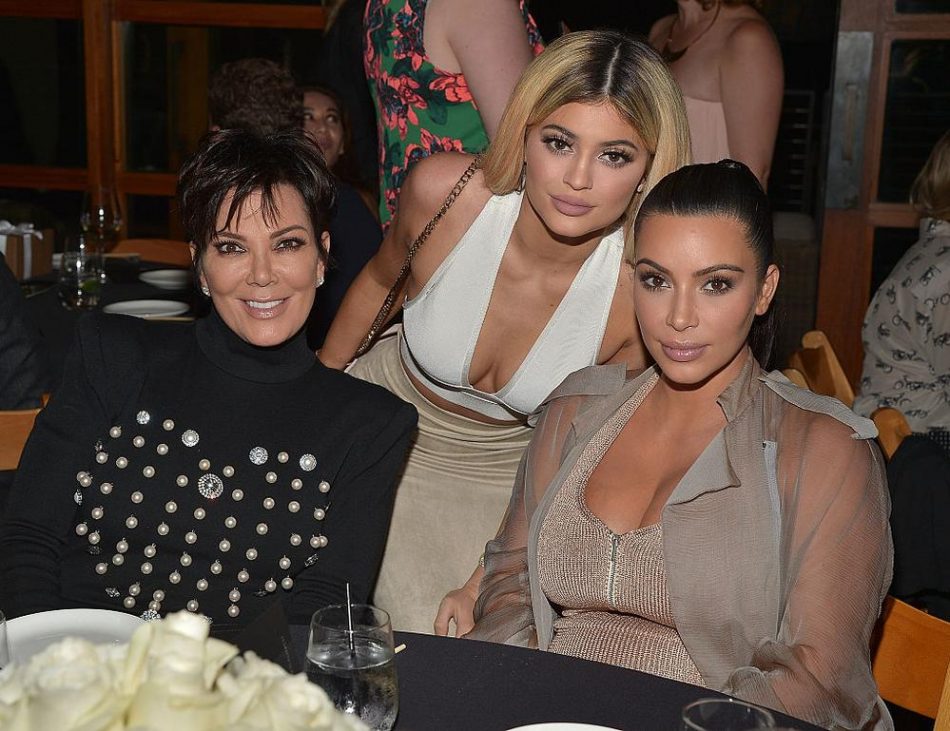 Kylie Jenner was the cover of Forbes’ America’s Women Billionaires’s issue and was ranked among “60 Richest Self-Made Women” by the magazine.

But this wasn’t without controversy as internet erupted with people saying Kylie didn’t deserve to be described as “self made” when she grew up in the Kardashian dynasty — specifically the path Kim presumably carved out for her.

Defending Kylie, Kim Kardashian, in an interview for her new line of Kimoji perfumes, was quick to correct the naysayers.

“I really didn’t get it, because she is ‘self-made’ — we are all ‘self-made. What, because we came from a family that has had success? To me, that doesn’t really make sense… I know so many people like that [who] haven’t turned out to be as successful as Kylie. If anything, I’ve seen the complete opposite.”

Kim added that she was proud of her sister for “[taking] an insecurity of hers and [figuring] out how to make a really successful business off of it,” referring to Kylie’s lips, which she famously started injecting when she was 17 (and recently made headlines for removing).

Kim continued: “Me, Kylie, not one [of the siblings] has ever depended on our parents for anything besides advice. That’s how I lived my life with my dad [Robert Kardashian]. He never gave me anything. We might have the opportunity, but I’ve seen it go the complete opposite way. Nobody works harder than my sisters and my mom”.