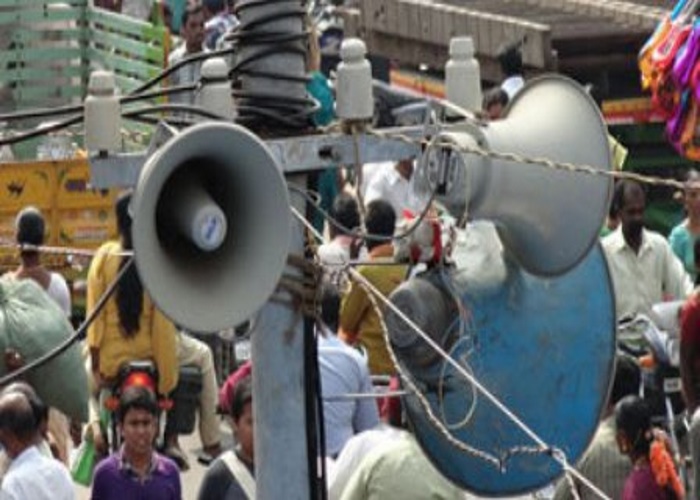 The Lagos State Government has shut down 70 churches, 20 mosques and about 11 hotels, club houses and beer parlours in a move aimed at reducing noise in the state.

The General Manager, Lagos State Environmental Protection Agency (LASEPA), Mr Bola Shabi, made this known in an interview in Lagos on Wednesday.

Shabi said that henceforth, the state government would no longer allow make-shift buildings to be used as places of worship.

“Precisely about 70 churches, 20 mosques and about 11 hotels, club houses and beer parlours were shut and we’ve given them some directives to follow.

“We’ve been so strict now that we are not going to even allow make-shift churches in the state any longer.

“What I mean by make-shift, using tents and uncompleted building, we are not going to allow that any further in the state.

“But I will strongly tell you that the level of compliance is more on the mosque area, because immediately you shut them, they instantly bring down their speakers or reduce the noise they make.’’

Shabi said that LASEPA planned to reduce noise in the state to 70 percent and to zero per cent by the year 2020.

“As at today, we are only able to reduce the noise level to about 35 per cent.

“That is not a pass mark yet.

“So, until we reach that target of 70 to 80 per cent, we will continue the enforcement.

“Enforcement is a continuous exercise and we have set a target for ourselves.

“We want to ensure that Lagos is noise-free by the year 2020.