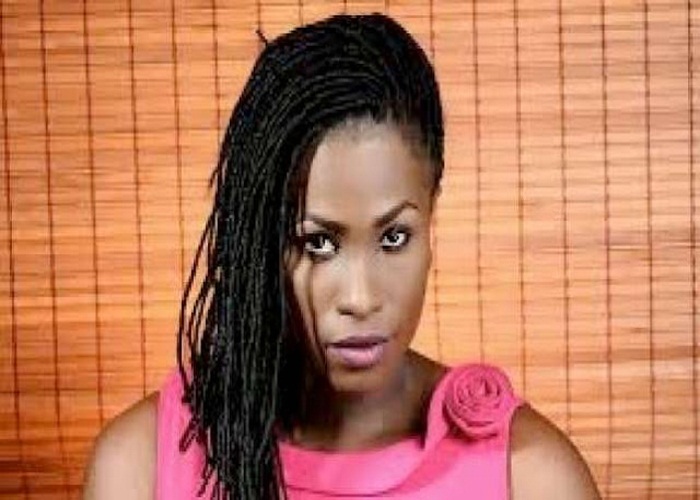 Makinwa made headlines last week when it was reported last week that her husband Maje Aida impregnated his longtime girlfriend Anita Solomon.

See what she said after the cut:

“I don’t know her personally and I don’t really know their story so I cannot talk much, I can’t even comment on it because I don’t know who the man was until I saw pictures of him. Obviously I read about it but all I can say is she is being strong about it which is good because some women would just break down and jump into third mainland bridge. I don’t really know them but I have heard so many people say that she was too busy for the man, that she is all over the place trying to make it but for me, is that enough for a man to cheat on his wife not only that but to get another girl pregnant?” she said in an exclusive interview.

“What this story just says is that he was calculating every move he made because you don’t sleep with a woman without condom if you are not thinking pregnancy. She was probably she was his girlfriend, he knew at some point and says to himself “I would have preferred this one” maybe that’s what happened but why did he marry Toke then? Did you marry her to make a name? Did you marry her so that people would know and recognize your brand? All this while you were receiving from one and returning to another? So many questions we can never really say, because what goes behind closed doors, mouth cannot say” she further said.