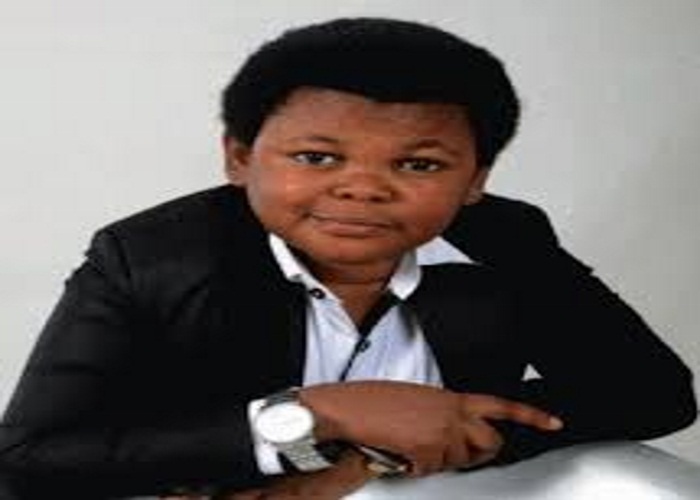 Nollywood actor, Osita Iheme, popularly known as Pawpaw, has revealed that there will be no talks of marriage for him until he is ready.

Pawpaw is still enjoying life as a bachelor when colleague and close friend, Chinedu Ikedieze, also known as Aki, has been married for over six years.

The actor however revealed that he is taking his time.“’Marriage is not a step to be taken because other people are taking it. Even if the person is your twin, you don’t have to do it just because he did it. It is something you do when you are ready. I’ll take that step when I’m fully ready.” he said

Aki n pawpawOsita Iheme, known for his comic role in movies alongside Chinedu Ikedieze have not been seen together in movies and social gathering for a while now, and this has sparked off rumours that the stars are at loggerheads.

But Iheme denied the reports saying, “There is nothing really going on between us. There is no movie to feature both of us so we have been doing our stuff separately. If any producer wants us together in his movie, then we shall do it as usual.”

The two actors have tiny frames but are giants in their chosen career. Aki and Pawpaw are petit Nollywood stars who have turned their physical disabilities into creative tools in the entertainment industry. They were usually paired for roles in movies.