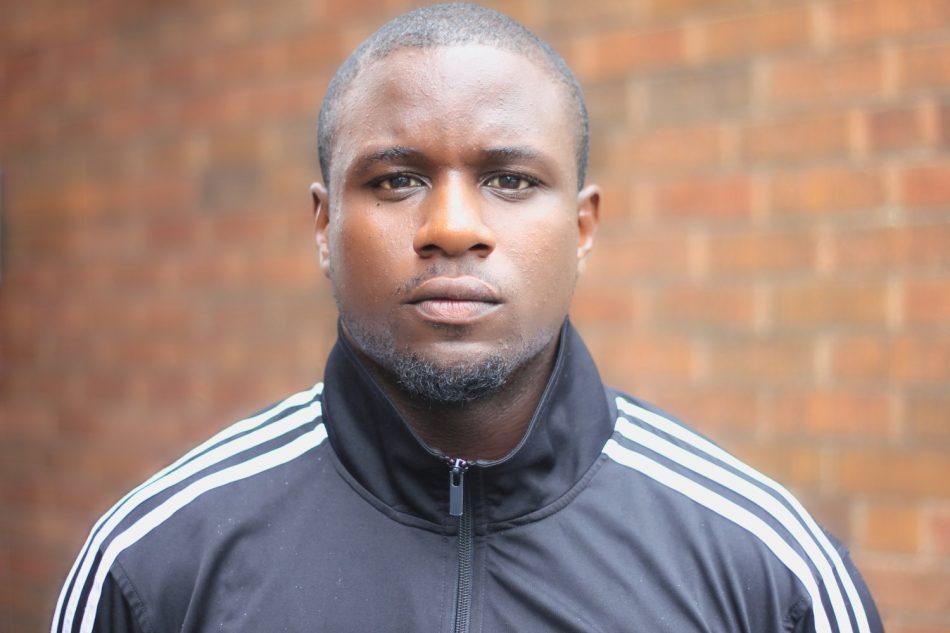 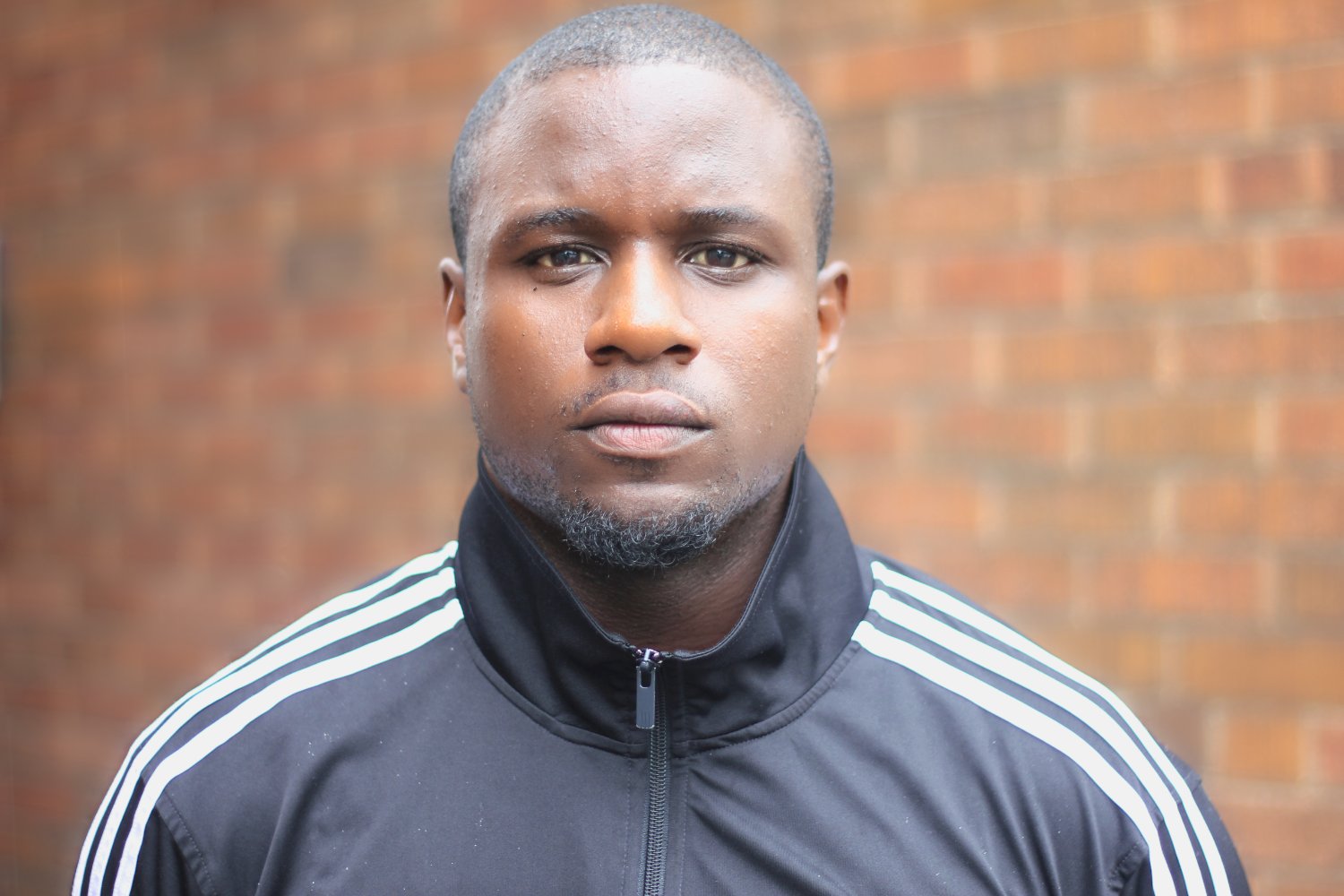 US born Nigerian Nolywood actor, Udoka Oyeka, in a new interview with Bella Naija, talked about his new short film, No Good Turn, the review and of course the Nigerian movie industry

Read the interview below.

It’s all well and good using our craft to entertain folks but we can also use it as a tool to bring awareness to social issues plaguing the society. I wanted to make a film that would get people emotionally invested in how terrorism affects Nigerians in the North. It did take quite a while to get the right story that would pass that message across but I’m really happy with what my team and I have done.

On the stress of directing and acting in the short film:

In the 3 films I made before NO GOOD TURN, I wasn’t involved as an actor because I wanted to dedicate myself to the process and grasp every aspect of filmmaking– even though that never ends. But there was such a strong connection with the character, “Dr. Gbenga Jakande,” I felt I was ready to helm the production and also bring Gbenga to life. It was quite comfortable actually. It does help to have a professional crew around you as well and everyone stepped up to the plate. A big shout out to my cinematographer Idhebor Kagho for a great job done.

On why he opted for a short film and not a feature film:

I wanted to showcase how Boko Haram/Terrorism is affecting individuals living in Northeastern Nigeria. I felt like a short film would be appropriate as it would go straight to the point and deliver the message. I’m really glad that for a short it’s done really well in the International film festival circuit and the film has gotten a lot of positive response. Now that the film is made there has been a lot of requests from the audience to make it a feature film.

On his choice between directing and acting:

I honestly can’t choose between the two. Acting is my first love; it’s what got me into the business so I have a special love and strong passion for it. Directing is a completely different ball game. I usually get involved in the story development so it requires total immersion for a long period of time, from conceptualizing the story to funding, to shooting the film then bringing it to the audience and not knowing how they’ll react to it. It’s like giving birth to a child it seems. The feeling of birthing a project is not something I can truly describe. I don’t prefer one to the other; I do enjoy them both and hope I continue to grow exponentially in them.

On the growth of Nollywood:

Nollywood has made tremendous strides, especially in the past decade, and it’s only getting better! When we look at what those that came before us have done, we can’t help but salute how they’ve built the industry; so hats off to all the veteran filmmakers and actors. We wouldn’t be here without them. We need to make sure that whatever we build now, on that solid foundation, does justice in taking Nollywood to the next level. I get excited seeing the new films coming out and seeing the passion in new filmmakers. The response from the audience says it all; they’re watching more and more Nigerian films in the cinemas now. I would like to see us explore more genres.

On his creative process:

Everything starts from an idea (however tiny), and for me when one hits me I just let it brew for a long while. I sort of allow my own realism into these ideas and then I soak up things around me in my environment to see how they could be of essence to the idea. Sometimes I just let my imagination run wild and then the rest of it is technical stuff.

I just wrapped up directing another short film that I was commissioned to shoot for Trino Studios; it’s one to watch out for this year. I’m currently acting in a feature film; I’ve already wrapped up shoot on 2 other features as an actor in those projects. Acting has been a major focus of mine these past few years but I do feel the time is right to get back behind the cameras for a sweet feature- I do have something cooking in that department.