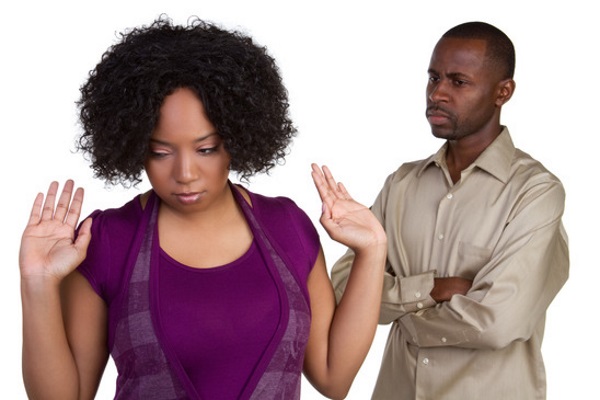 I’m 30 years old and have had one live-in boyfriend. We are close in age, My current one is 10 years older than me. All of them were progressive guys that believed in equal rights (so none of them thought the woman’s place was in the home etc) but a few months into living with each of them, I devolved into their mum.

They would not do their dishes after their meals until eventually hours later, they would not start cleaning until i am like “hey things are looking gross, lets have a cleaning day”, and they wouldn’t pick up around the house unless i specifically pointed at something and gave them instructions. These are grown men!

All of them have had roomates and their apartments were considerably tidy before relocating and moving in with me, but it is like they all reverted back into the 1950s the moment they had a woman living with them.

We have had several discussions each and every time, we established tasks, house cleaning days, etc however the majority of work would always revert back to me after a few days. I always found this incredibly disrespectful, and I broke up with my first one primarily because of this disproportionate workload because I believed i will have way significantly less work and stress if I was single.

Therefore my question to you is how do you get your Significant Others to act like a grownup and clean the damn house?? Am I doing something wrong? Cruising the parenting charts on naijaprents.com shows me tons of women make a complaint about this, and it’s scaring me.