My Nosy In-laws Are Ruining My Marriage 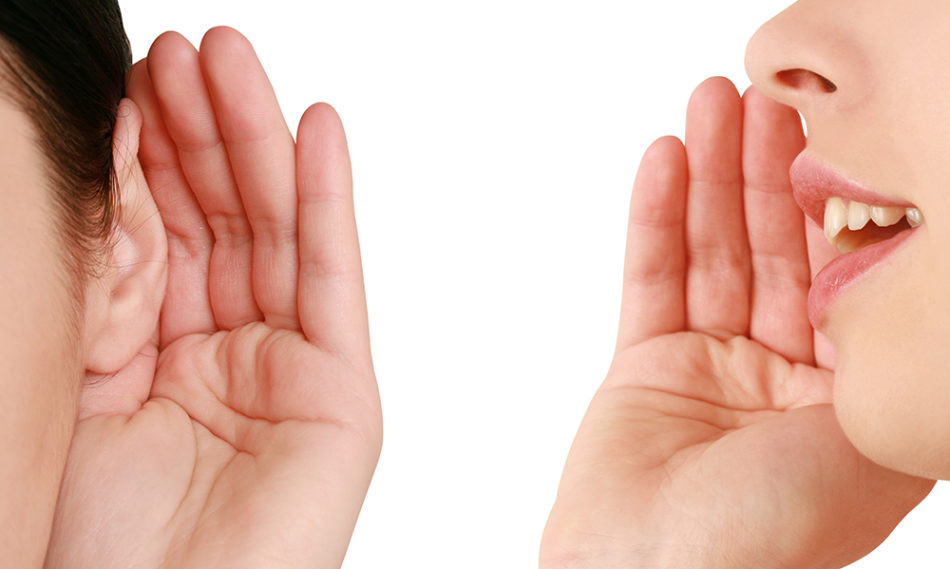 Please post this and help me get some advice on this situation with my nosy in-laws. This is my story. I’m a young man and have been married for about three years now. We also have a daughter.

My wife’s siblings have taken over my marriage. She has a brother and sister and the sister is especially vocal with her opinions on our marriage. She wants to have a say in not just where we live but how we live too. I initially thought it would wear off and my wife would grow out of it but instead, it grew more severe.

My wife is now gone. She left with our daughter and left me since September of last year. Her people came and picked her up and they swept the house clean save for the bed. They took everything in the house and I have no idea where to. I haven’t seen my daughter since then and when I asked my wife she said I would have to go with my mum for that to happen. Surely, aren’t we grown enough to handle this? It feels like being asked to go to the principal’s office with your parent and it is very demeaning at this age.

Don’t get me wrong. I love my wife and daughter but it really hurts that she chooses to listen to her family’s every instruction instead of consulting with me. My family shows her lots of respect and love and they don’t poke their noses into my marriage. They’ve learned to be keen on boundaries and respect my choices, including that of a wife.

With the pandemic amongst us, I lost my job and consequently my wife has had to pick up a little bit of the slack. She told her family and that’s when the sister took things overboard and called my landlord telling him that my family was moving. This wasn’t true since it’s not something we had discussed with my wife. After this is when they carried all our furniture while I was out.

I’d like to involve my parents so we can all have some kind of meeting but they are aged and in the village. There are movement restrictions in my area and I also wouldn’t want to risk their health with this pandemic. How do I go about this situation? How do we resolve it?